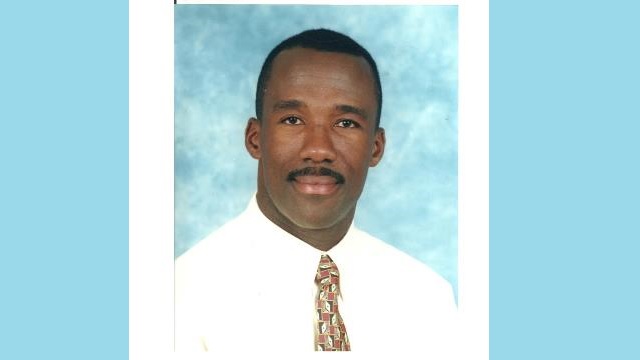 The arrest is a result of the investigation in which on the 18th of September of this year a house search was done by the judge of instruction, the public prosecutor and investigating police officers of KPSM.

During this search numerous electronic devices were confiscated for further investigation. The suspect was questioned and released the same day.

During an in-depth investigation of the confiscated items new evidence of sexual misconduct has risen leaving the Public Prosecutor no other option than to arrest the suspect. The suspect remains in custody for further investigation.

Anyone who may have information or need any assistance in connection with this case can call the CRISIS-LINE of the Court of Guardianship #918 at any time and the phone numbers 54-24110 and 54-24115 during office hours.

Due to sensitivity of this investigation no further details regarding this case will be given at this time.

JOINT PRESS RELEASE FROM THE PUBLIC PROSECUTOR’S OFFICE AND KPSM