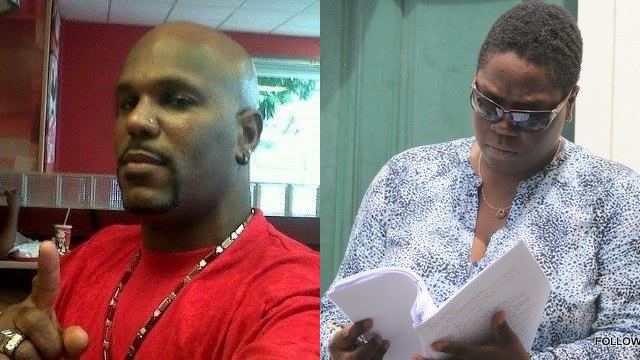 PHILIPSBURG, Sint Maarten — In a exclusive statement Zylena Bary , (Terry Webster lawyer), told our newsroom. Her client (T.W.) wishes to thank all of the many people who suffered with him and supported him since his arrest in July 2015.

While there is sufficient evidence to show that my client was being harassed at his residence by his neighbors, and that he contacted the authorities about the harassment; neither the police nor immigration services managed to contain the escalating situation.

While the facts indisputably show that my client was stabbed first and twice (in his neck and shoulder) in July 2015, clearly indicating the intention of the assailant was to kill my client, the public prosecutor claimed that my client’s immediate reaction was one of revenge and not self defense.

The public prosecutor requested the Court to condemn my client to twelve (12) years in prison unconditionally. The fact that during my client’s arrest, neighbors and friends of the then injured gentleman viciously attacked, kicked and harmed my client’s fiancé, who lost her unborn child in the process, seemed not to have swayed the public prosecutor’s office in their demand.

The fact that these persons, who can also be considered suspects in the murder of said unborn child, didn’t spend more than four (4) hours at the police station and to my knowledge have not been further prosecuted, seemed also not be taken into consideration by the public prosecutor in their demand.

Today, December 16, 2015, justice was served as is evidenced by the Court’s ruling. The Judge did not consider murder proven as the public prosecutor could not establish the intent to kill the now deceased gentleman. As for the manslaughter charge, the Judge considered the actions of my client to have been in line with that of self defense, whereby clearly due to the nature of the attack by the now deceased and facts and circumstances surrounding same, my client has been dismissed from all prosecution and as such is to be released immediately from his [pre-trial] detention.

Ending to her statement attorney at Law Zylena Bary say; “My client and I are satisfied in the outcome of this case.”

GREAT BAY – Not twelve years behind bars, but dismissal of all charges. That was the outcome of the court case against Terry T.C.W., a 42-year old who fatally stabbed M. Garcia Fabian on July 5 of this year.

The court ruled that W. had acted in self-defense under emotional duress. While Judge Smid considers the charges proven – W. did stab his victim to death – he dropped all charges and ordered the defendant’s immediate release.

The fight between the two men is the result of festering disagreements. They both lived in the same apartment building on Illidge Road. When the later victim found out that W. had called the police on him, he stabbed him with a knife in and near his neck. W. reacted by grabbing a knife and stabbing back, to defend himself, his pregnant fiancée and his 2-year old daughter.

Fabian fled, but W. chased him through the str4aiscase outside. The whole drama took not more than one minute.

That the defendant acted out of revenge has not been made plausible, the court ruling states. During his first interrogation, W. made statements that suggested such a motive. But the court explained those statements as “an attempt to rationalize his far-reaching actions.”

The court ruled that the defendant actions were “the immediate result of severe emotional distress” caused by the attack on his life by the victim. Though the court ruled that W. exceeded the limits of necessary defense” it declared him not punishable and dropped all charges. 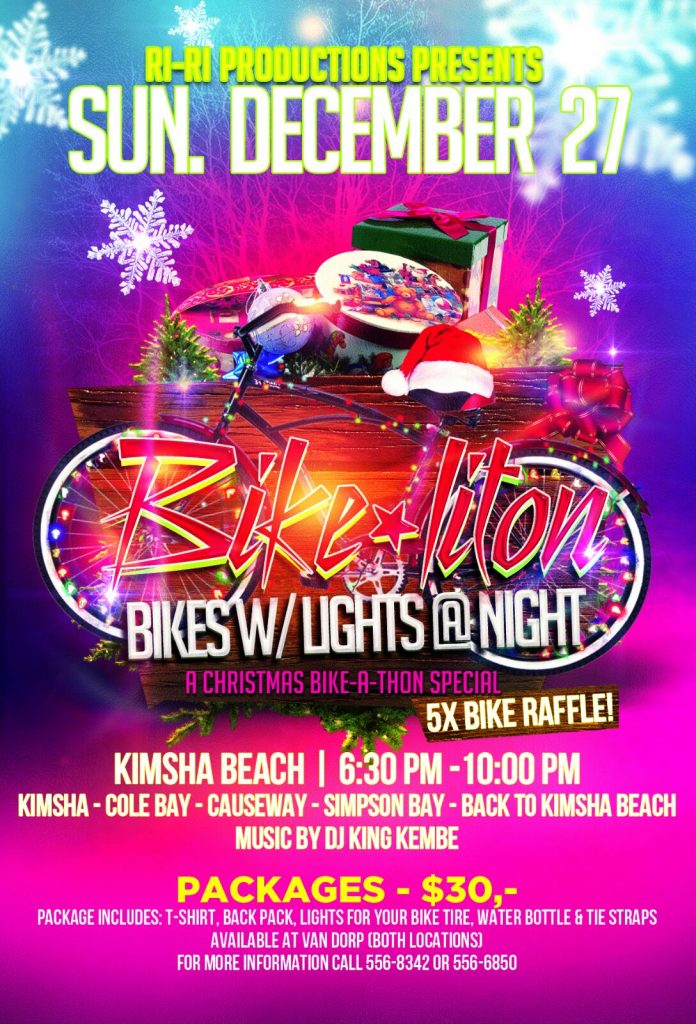