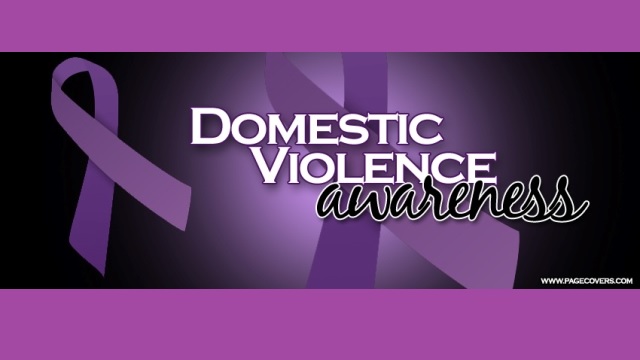 PHILIPSBURG, Sint Maarten — The international day for the observance of the Elimination of Violence against Women and Girls is observed yearly on November 25 and ends on December 10, World Human Rights Day. This period marks the 16 days of activism.

The observance is celebrated in a variety of ways. This year Women’s Desk have chosen to observe this day with an Awareness Ensemble, shedding light on “the influence and impact of music & media on violence against women and girls”.This event is slated for November 28, at the Rock House in Port de Plaisance.

It is our conviction at Women’s Desk that there is a need to shed light on the countless ways in which music and the media portay the woman as an object, totally stripping her from her humanity. The woman is seen as a tool that has no feelings, no intellect or and in some cases no soul; she is just a tool to be used for the whim and fancies of another, resulting in the blatant disrespect for her personhood.

This topic will be address through various art expressions. In addition our regional guest speaker Dr. Ronya Foy-Conner, Coordinator of Gender Affairs in Anguilla. Dr. Conner comes with a wide range of knowledge in the area of Gender Development.

Today, based on international statistic (un.org) 35% of women and girls globally experience some form of physical and or sexual violence in their lifetime with up to seven in ten women facing this abuse in some countries.

An estimated 133 million girls and women have experienced some form of female genital mutilation/cutting in the 29 countries in Africa and the Middle East where the harmful practice is most common.

While some of these issues may not be visible on Sint Maarten there is a growing concern of reported cases of sexual & physical violence in our country. Note well, that these are the the reported cases. However, there are countless ?? unreported cases that manifest themselves in other bio-psycho-social forms from examples of mental health issues, low-productivity, poverty, and risky sexual behaviours. It is therefore important that we on Sint Maarten take a unified stance and say NO to Violence against our Women and Girls. UNITE to end Violence against Women and Girls.