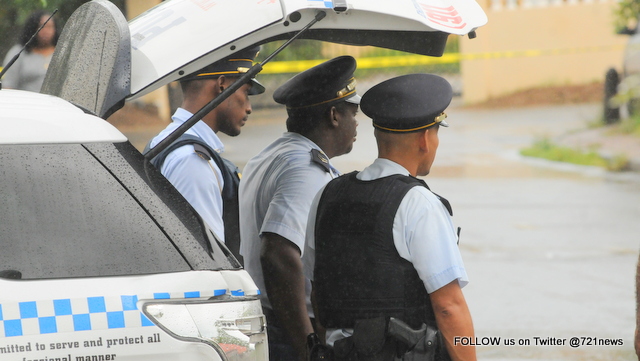 PHILIPSBURG, Sint Maarten — The Multi Disciplinary Team consisting of personnel from the Customs, Border Control and Protection Services and the police department has produced the following statistics for the period between September 1st and October 31st 2015.

During their controls and other activities a total of 36 persons have been arrested for different criminal acts.

During the house’s searches 6 of the 36 suspects were arrested, three of the four fire-arms were confiscated. A considerable amount of marihuana plants were also confiscated during these house searches.

A total of 20 motor vehicles were confiscated in connection with a car theft investigation.

During the traffic controls held by this team a total of 145 fines were issued to drivers for different traffic violations.

The controls by this team will be intensified within shot.