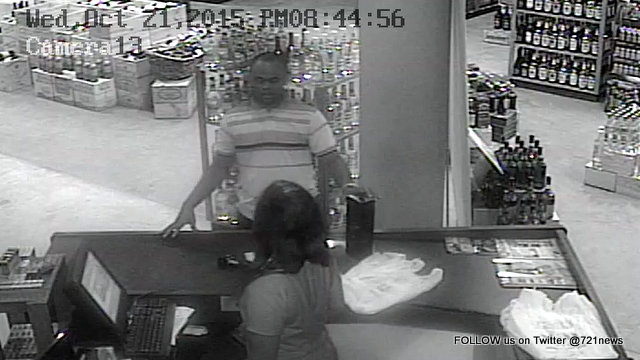 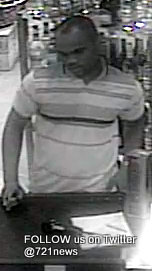 COLEBAY — On the night of the October 21st around 8 15 pm a car was broken into, outside a Cole Bay Gym . The owner of this car wallet was stolen.

The security footage shows the unknown suspected thief leaving the premises in his SUV.

The security cameras at Booze It Up in Simpson Bay show the thief presenting a stolen credit card for payment for two bottles of Johnny Walker Blue.

If anyone can identify this (thief) person,   please contact Detective Pantophlet at the Police station in Philipsburg

Pictures provided by the owner of the stolen wallet !!! 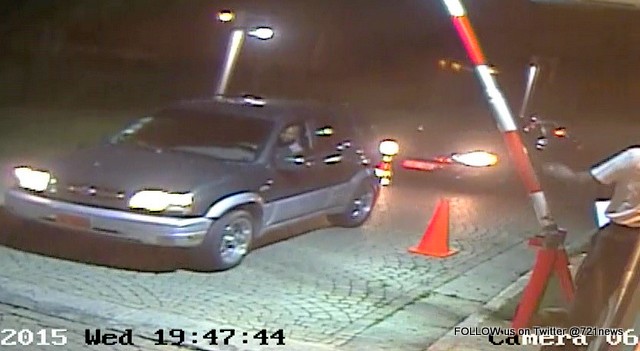 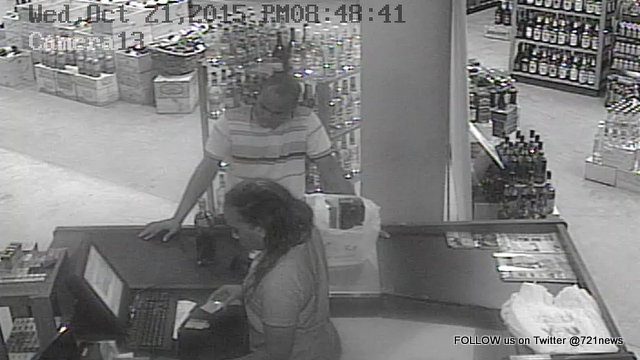