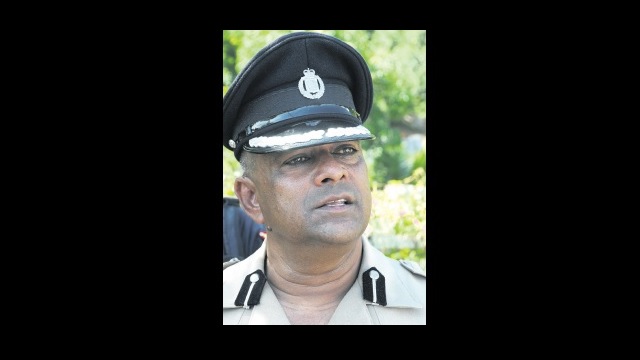 HANOVER, Jamaica — Following a surge in murders within the parish of Hanover, the Police High Command has released the names of the parish’s five most wanted men.

The men are wanted for murder, illegal possession of firearm and other serious crimes committed in the parish.

The five men are: 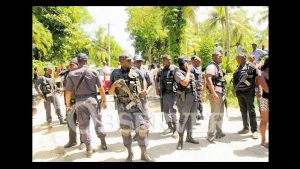 In addition to the parish’s five most wanted men, the police have also listed:

Commanding officer for Area One, Assistant Commissioner of Police Winchroy Budhoo, said the men are armed and dangerous.

“These persons are armed and dangerous. And, those persons who know of their whereabouts are to call 119 or the nearest police station. Please help us to help you,” ACP Winchroy Budhoo urged.

He was addressing a community meeting put on by the Police High Command in conjunction with the Hanover Police Division at the Lucea United Church in Jamaica and the Cayman Islands on Thursday.

Among those who attended and participated in the meeting were the Northern Caribbean University, Citizens Security and Justice Programme, Unite For Change and CISOCA. The meeting followed an earlier walk through of several communities in Hanover recently affected by crime.

Last week six persons from one family were murdered in the March Town area of the Green Island Police Division in Hanover.