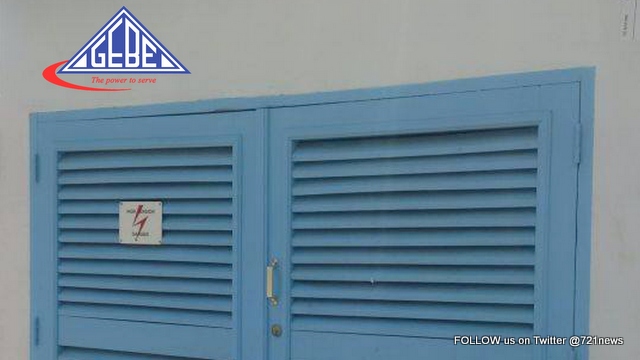 PHILIPSBURG, Sint Maarten – Utility Company, NV GEBE, reports that vandals severed cables in one of NV GEBE transformer houses which disrupted service to the street lights in the area of Scott’s Gas Station.

In light of the recent acts of vandalism to NV GEBE’s property in particular transformer houses and streetlights, the utility company would like to caution the individuals against this kind of behavior and to desist from such actions.

The company is also urging the community to be vigilant and to report suspicious activities to the relevant authorities.

NV GEBE would like to inform the community of St. Maarten that tampering with the company’s property is both illegal and dangerous which can result in deadly consequences — not just for the offenders but also for utility workers.