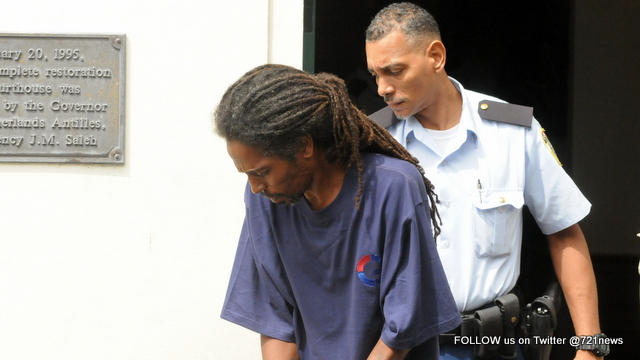 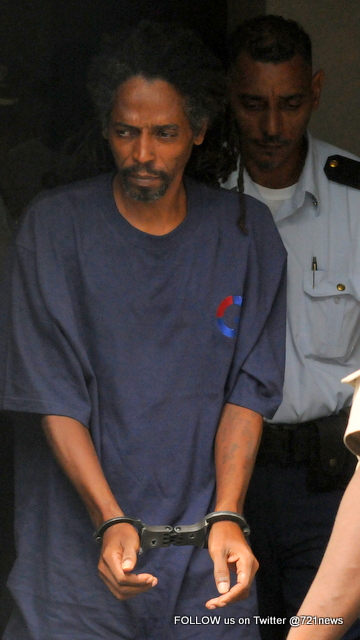 Philipsburg, Sint Maarten — David Pascaud is in custody for shooting his neighbor known as “Blacks” in Union Farm Estate on Tuesday, October 13.

On Friday Pascaud who was arrested on the scene got his detention extended to 8 more days on the request of the Public Prosecutor.

On Tuesday after 7 p.m., police rushed to the Marion Evangelien de Weever Hering Drive in Union Farm Estate to respond to a shooting incident.

Police confirmed to 721news that there was an argument between the victim and a family member of the shooter, who is his neighbor.

This man shot the victim in the stomach. Police spokesperson Chief Inspector Ricardo Henson said the shooting was because of a longstanding feud between the neighbors.