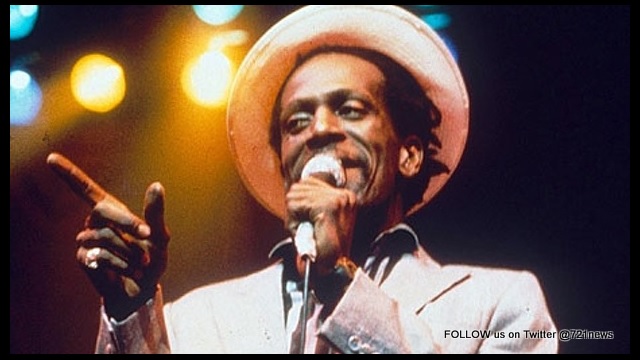 The reggae musician, best known for his song Night Nurse, passed away at his London home after a long illness

Reggae musician Gregory Isaacs has died aged 59. The Jamaican singer passed away at his London home this morning (25 October) following a long illness.

Isaacs is best known for his 1982 album, Night Nurse, particularly the title track. A prolific artist, he released over 500 albums and collaborated with some of the biggest names in reggae and dancehall, including producer Sugar Minott, who also died this year.

“Gregory was well-loved by everyone, his fans and his family,” said his wife Linda. “He worked really hard to make sure he delivered the music they loved and enjoyed.”