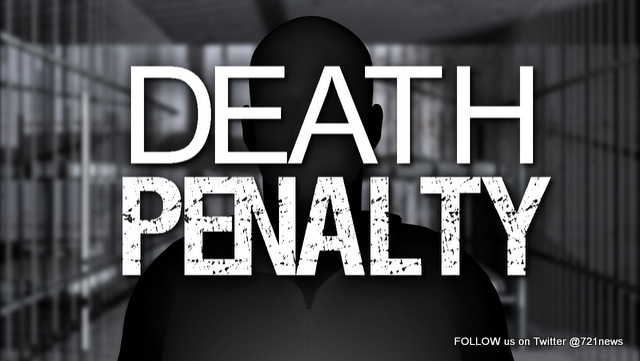 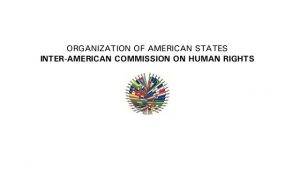 WASHINGTON, United States – The Inter-American Commission on Human Rights (IACHR) says it welcomes the abolition of the death penalty in Suriname and the progress being made worldwide to deal with the issue.

IACHR said that it was urging member states of the Organisation of American States (OAS) that still have the death penalty to abolish it or impose a moratorium on its application as a first step toward abolition.

“Suriname’s decision marks a very important step forward, one the IACHR applauds and hopes will become an example for the countries in the region that still have capital punishment,” the IACHR said in a statement marking 2015 World Day Against the Death Penalty on Saturday.

In December 2014, Suriname voted in favour of a resolution in the United Nations General Assembly (UNGA) on a moratorium on the use of the death penalty.

The IACHR said that along the same lines, high-level public officials in Suriname made statements indicating a wish to take an important step forward on this issue.

“Finally, in March of this year, in the context of debates on the adoption of a new Criminal Code, the National Assembly of Suriname approved the abolition of the death penalty,” the IACHR added.

The IACHR said it was also stressing the need for countries that still allow for capital punishment in their legislation to move toward the goal of abolishing the death penalty throughout the region or at least imposing a moratorium on its application.

The IACHR said that it was also inviting countries that have not done so to ratify the Protocol to the American Convention on Human Rights to Abolish the Death Penalty.