PHILIPSBURG, Sint Maarten – On Sunday (october 11th, 2015) an  young man identified (on facebook) as Kevin aka El Problematico Gkg is in police custody after a group of bystanders consisting of taxi drivers and a casino security officer arrested him for snatching a chain from a tourist neck.

This incident  happened on Frontstreet in the area of Guavaberry.

The bystanders noticed the young man had  just snatched the tourist chain and they reacted one time by running after him and were able to catch him.

The young man was placed under citizen’s arrest till the police arrived. 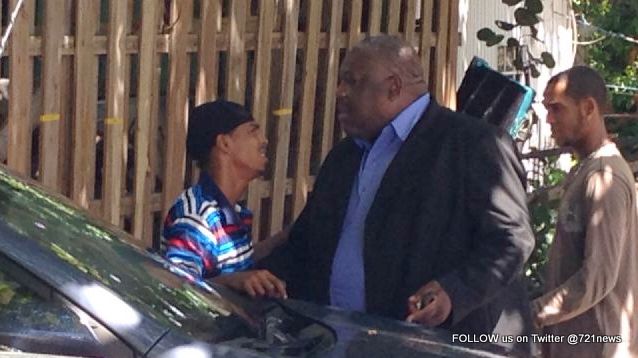