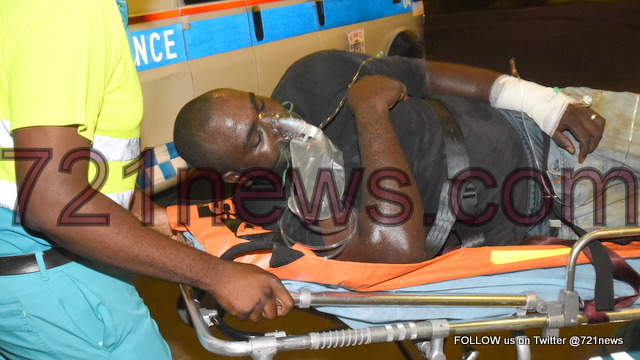 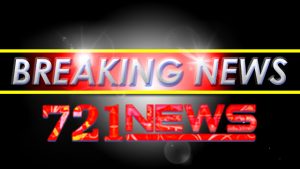 PHILIPSBURG, St. Maarten – The Police Force of St. Maarten was forced out again Tuesday night to respond to a call for a shooting.

The shooting incident took place in Union Farm after seven as gun shots were heard.

We later learnt that a man was shot during the process of engaging in a fight with another man.

The gun shot victim was rushed to the St. Maarten Medical Center (SMMC) in critical condition after being shot in the chest.

The gun-man is said to have been arrested by the police on the scene of the crime and that the weapon was also confiscated.

The Police is conducting an investigation.