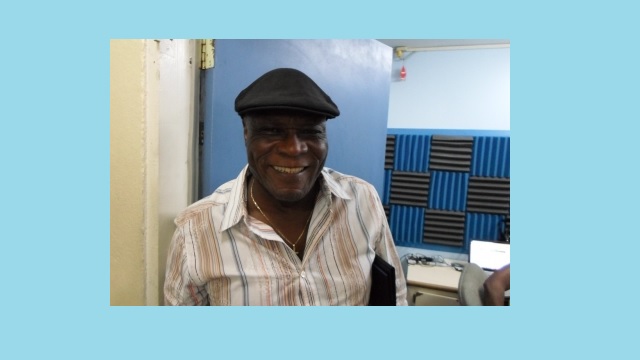 Badejoe also linked the search of his home with another investigation that saw searches being conducted on Thursday morning as well.

He hinted about the possible involvement of politics in the investigation.