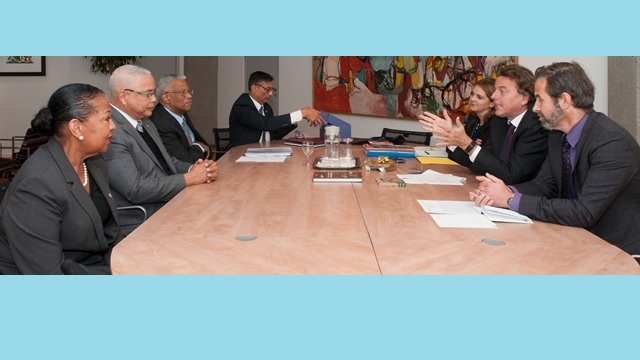 During the meeting a number of issues were discussed including an invitation to travel to New York City for a meeting of the United Nations (UN) Security Council.

All Prime Ministers from the Dutch Kingdom will be in attendance including His Majesty King Willem Alexander.

The Kingdom delegations will be in New York City on Monday and Tuesday, September 28 and 29.