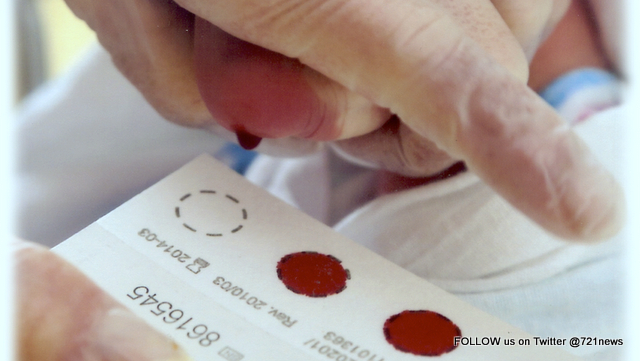 GREAT BAY – A meeting is being requested by the Independent Member of Parliament (MP) Leona Marlin-Romeo to discuss the implementation of a mandatory neonatal screening for all babies born on Sint Maarten.

What is Neonatal Screening?

It is referred to as the Neonatal heel prick screening tests or as the Guthrie tests. It looks for developmental, endocrine, genetic, and metabolic disorders in newborn babies, and for those babies with the conditions, allow physicians to start treatment before some of the harmful effects happen or prevent or slow down the harmful effects of the disease.  This is done in many countries including the Netherlands and the BES islands.

The Member of Parliament is a founding member of the Sint Maarten Sickle Cell Foundation which promotes the awareness of Sickle Cell Disease.

When detected at an early stage, treatment can be given to prevent mental retardation, growth deficiency amongst others.