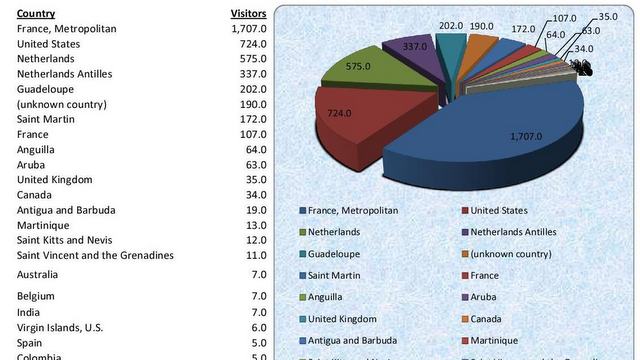 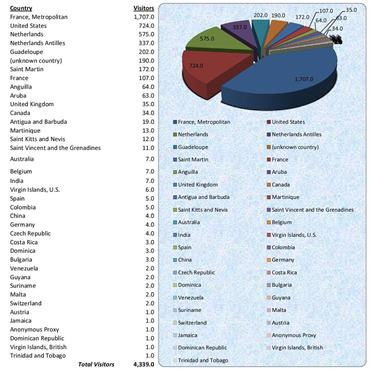 Philipsburg, St. Maarten – On Thursday, August 13th, 2015, the funeral for Police Officer Gamali Benjamin was streamed live via internet. Viewers at home and around the world were offered via internet streaming the opportunity to witness the funeral proceedings. This live streaming production was a working collaboration between Vid Media Solutions, LCA Studios and DCOM.

VidMedia issued a statement saying “With online viewers from as far as Australia to as close as Anguilla, Cable TV Subscribers as well as WTN Subscribers locally and abroad, were all tuned in live for the six and a half hours of broadcast.” “The online chat box was very active with viewers pouring out their condolences to colleagues, friends and family members. It was indeed a sad moment for most of them. Viewers reported even shading tears while viewing the broadcast.” the company statement continued.

“With a total of 4339 online viewers, the internet broadcast was not without its challenges as at one giving moment our servers were overloaded and we are thankful to the technical team for resolving all issues in a rapid manner.” a VidMedia representative was quoted as saying. “Besides our online viewers, CableTV/TV15 reported a broadcast to over 4000 subscribers, while WTN Cable reported broadcasting to over 3000 subscribers locally and a next 1000 plus regionally, including Saba, St. Eustatius and Nevis.” the company’s representative stated further.

“The production team would like to thank SXM Cable TV/TV15, Scarlet, WTN Cable TV, Rent-A-Sound, Wendell Moore and the hard working production crew for going all out on a last minute notice to provide the many viewers that could not make it to the funeral the opportunity to witness it firsthand. We also want to thank Mr. Jeffry Richardson, Inspector Ricardo Henson and Mr. Daniel Jilesen for working around the clock to make sure that the broadcast was even possible.” the company’s statement concluded. The production team at VidMedia would like to extend its condolences to family, colleagues and friends of Officer Benjamin for their loss.

The company’s goal is reach the internal and external stakeholders of its clients and deliver custom, message-driven experiences.