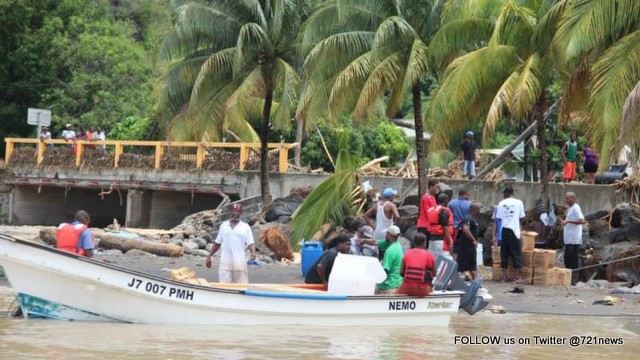 He made the declaration on Saturday evening.

He said the declaration was made after “broad consultation” and was necessary due to the loss of life, the destruction of property and the need for “focused response” in these areas.

Skerrit also stated that continued focus will also be on the Douglas Charles Airport and Petite Savanne.

“Petite Savanne continues to be a concern for us,” he said.

Twenty people have been confirmed dead since the passage of Erika and several communities around Dominica remain cut off from the rest of the island.