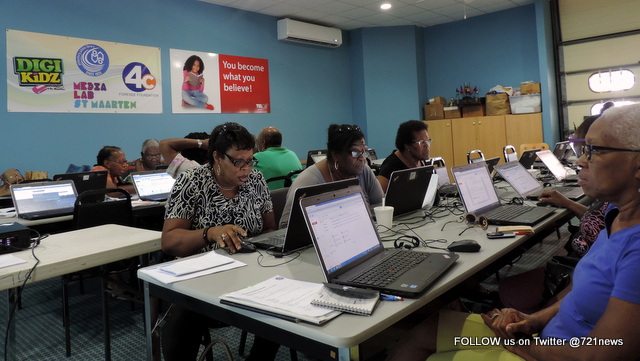 This first course will be followed up with a beginner’s course in the use of e-mails. Throughout the months of October through November some new topics will also be introduced, such as Facebook and Skype. Participants in the Media Lab will also learn how to make video presentations or slideshows with Animoto software in the month of December.

If you are a senior citizen and you don’t know how to use a computer or you need to brush up on your computer skills, then this is your chance.  Registration is free but places are limited, so contact the library asap if you are interested.  You can register for this course with Francia Housen on telephone number 542 2970.