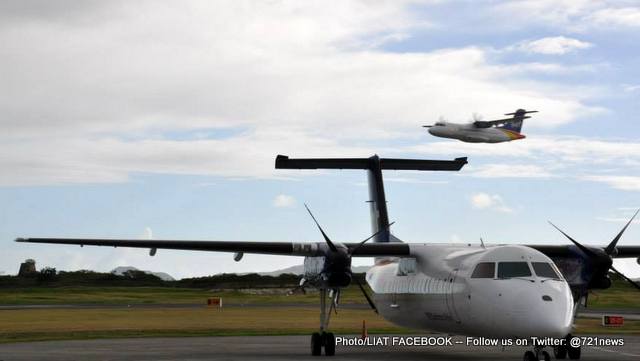 JOHN’S, Antigua, Aug 18 2015 – LIAT has announced strong network performance figures, in terms of passenger numbers, revenue and yield, when comparing figures for July 2015 versus the same period in 2014.

Average load factors for the month of July were just under 76 percent.

Revenue per available seat mile, a key aviation performance indicator, has shown growth of 16 percent in the past year.

The airline’s positive performance has resulted in the best month for LIAT in recent years with a net profit declared in July 2015.

The highlights which have contributed to this strong performance include:

The new non-stop routes which were launched in mid-July are already developing well, with load factors on all routes averaging over 73 percent, and showing positive trends.  This steady performance is expected to continue over the rest of the Summer. The highest load factors were on the new Barbados-Trinidad and Barbados-Guyana nonstop services, achieving well over 80 percent, and the highest yielding route was Tortola-San Juan.

This strong performance has been coupled with a growth of 8 percent in daily aircraft utilisation, which is the measure of hours flown daily by LIAT’s ATR fleet.