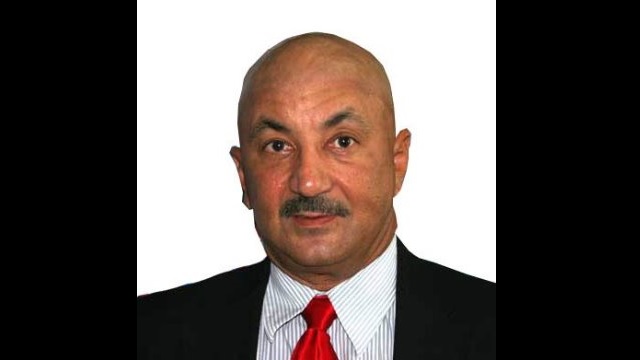 PORT ST. MAARTEN – The Supervisory Board of Directors, Management Team and Staff of Port St. Maarten, expresses their deepest condolences to the Chief Executive Officer (CEO) Mark Mingo and the Mingo family on the passing of his father Mr. Frank Mingo.

Mingo was also a well-known businessman in the Sint Maarten community in the LPG cooking gas field as well as a real estate developer.

Born in Aruba on February 2, 1947, and raised in Sint Maarten, Frank Mingo attended school in Aruba and continued to the Netherlands to further his studies.  Frank Mingo returned to Sint Maarten where he got involved in business, education and politics.  Mingo was an educator at the Milton Peters College (MPC).

Funeral arrangements will be announced at a later date.