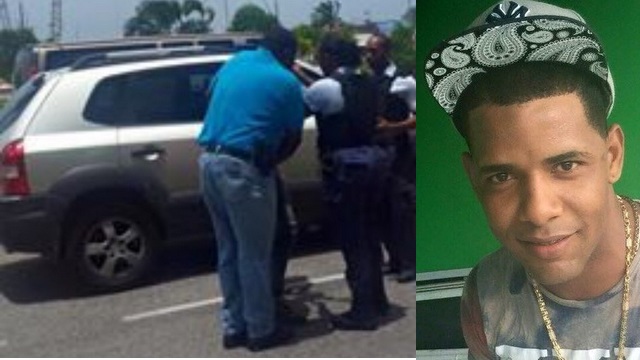 PHILIPSBURG, Sint Maarten — Just before one on Tuesday afternoon five people (4 man and one woman) were arrested by the police at the SXM Airport.

Among the four persons arrested was a head security involved in the “pawn shop” business.

Our information stated that a break-in/robbery took place at “cash for gold” pawn shop on Monday (6:00am) morning taking 72 thousand dollars cash and 17 thousand dollars worth of jewellery and gold.

The owner of the pawn shop offered a reward of 20 thousand US dollars  for information that would lead to the arrest of the robbers.

suspects were to leave the island on a flight to Dominican Republic.

It is believed that the break-in/robbery was organized by an individual who works as head security of the pawn shop, Car Wash and Son Latino Disco. 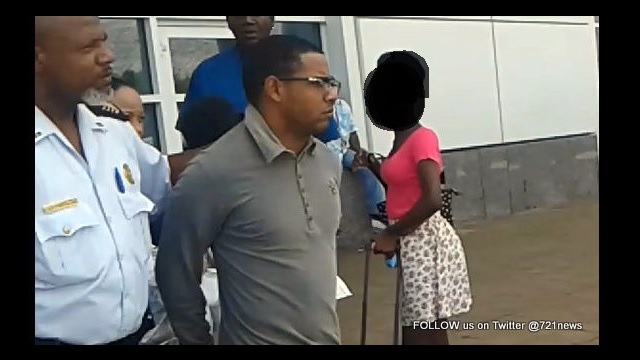 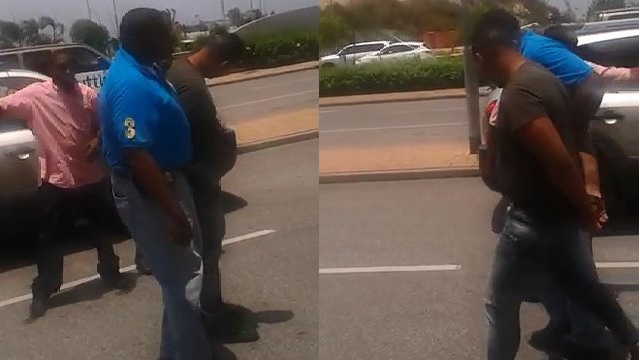 ARREST MADE IN THE SON LATINO CASE

PHILIPSBURG: Previously on Monday 24th of August the central dispatch received a call that the bar “Son Latinos” was broken into.

The investigation into the circumstances surrounding this robbery was carried out using the skills and competencies of the newly founded multidisciplinary team of the justice ministry. This team is under the responsibility of the KPSM. The team is comprised of the Immigration and Border Protection Services, Customs and the St. Maarten Police Force.

In the course of this investigation, a total of five (5) persons, (1) one woman and (4) men, all being from the Dominican Republic were arrested today the 25th of August on the PJIA. During the search of the luggage of the suspects, money, phones and jewelry was confiscated.  Any further information will be given in a subsequent press release.