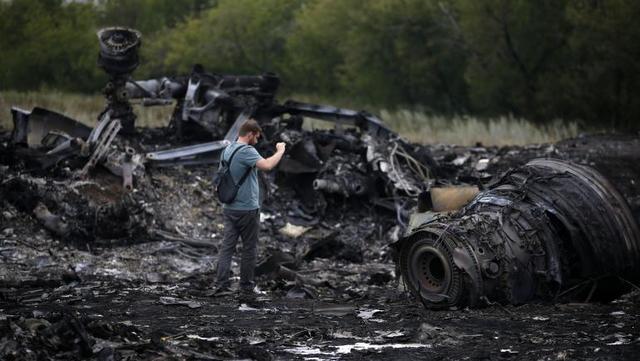 Video Purports to Show MH17 Crash After Plane Went Down

PHILIPSBURG, Sint Maarten – Prime Minister Hon. Marcel Gumbs in solidarity with the Dutch Government will have Dutch and Sint Maarten flags flown at half-mast on Friday, July 17 in observance of the victims from the tragic crash of Malaysian Airlines flight MH-17 that crashed in July 2014 in Ukraine.

Flags throughout the Kingdom of the Netherlands will be flown at half-mast at all public buildings, municipalities, provincial buildings and at diplomatic posts per instruction of the Dutch Government.

On July 17, 2014, MH-17 left Schiphol Airport in the Netherlands on its way to Kuala Lumpur, Malaysia.  On-board was 283 passengers and 15 crew members.  Among the passengers were 196 Dutch citizens.