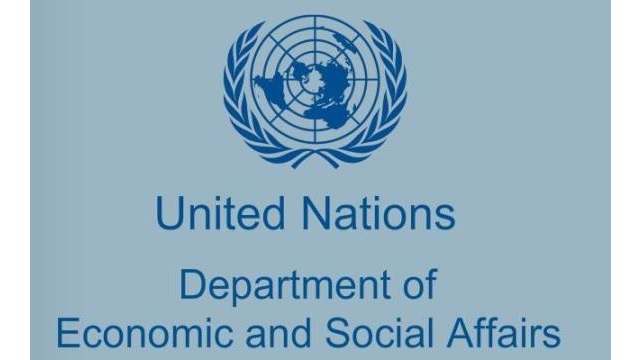 More people than ever are living abroad. In 2013, 232 million people, or 3.2 percent of the world’s population, were international migrants, compared with 175 million in 2000 and 154 million in 1990, according to the UN Population Division.

The United Arab Emirates tops the global list with 83.7 percent of its population being migrants. Followed by Qatar with 73.8 and Monaco 64.2 percent.

Within the Caribbean, the report merges the former Netherland Antilles nations of Bonaire Saba, St. Eustatius for the number one spot with 65.9 percent migrants. Dutch St. Maarten is second with 59.7 percent.

The United States Virgin Islands is third with 59.3 percent and Cayman Islands fourth with 57.6 percent.

French St. Martin is merged with Guadeloupe and Martinique and holds the #12 spot with 20.8 percent of the population being migrants.

Cuba has the least amount of migrants with only 0.1 percent.

Caribbean Stats are below: