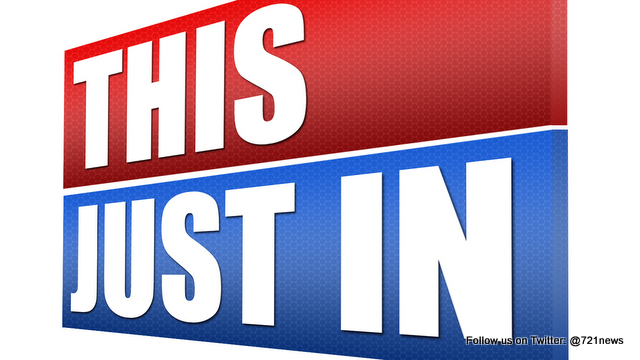 PHILIPSBURG, Sint Maarten — Perhaps now Government would rethink its concept and stop allowing dinosaurs to receive these sweetheart deals to sit on boards and collect money for doing nothing, just so they can satisfy their habits and finally put people there with vision who can give these companies direction and support.

RENE RICHARDSON CLAIMS THE CONTRACT WITH GEBE AND SXM SERVICES PROVIER WAS ILLEGAL AND COULD MEAN usd$126,000 IN BILLABLE HOURS.

If Rene Richardson wants to safeguard the company against paying exorbitant sums of money for nothing, he should address the allegations that a member of the board on which he is the Chairman, is getting USD$10,000 whether or not he works each month, while GEBE already hired and pays a member of staff to do the same thing.

If Rene Richardson wants to safeguard the company against paying for services that are not delivered, he could comment on the allegations that members of his supervisory board are collecting advances on their monthly stipend which they are not paying back, and that some of those same members walk through GEBE office like they own the place to collect checks on behalf of companies that some of the staff don’t even know what services they provide. Invoices that the board members reportedly collect before the allowed grace period that Rene Richardson claims to be defending. Because they can do what they want with the company.

Finally – It is unfortunate that there are only a few good media houses remaining where the unbiased reaction of an individual can be published. I have never stated that SXM Services Provider did not receive money from NV GEBE. In fact, what has been stated was that there are two invoices for which payment is still pending and legal efforts have been made and continue to be made to collect same. Perhaps the experience of one blogger would result in follow-ups with those who lack integrity or journalistic ethics, but one can only hope.

When in April things were still good and Rene was actively involved in the process to write the strategic business plan in which SXM Services Provider presented the draft of that plan. And to sweeten his story to the public Rene Richardson whose email address is prominently placed in that copy and who was at the meeting and who complemented SXM Services Provider and me for the excellent work we did, would have you believe he was in the dark and knew nothing.

The Managing Board of NV GEBE, cordially invites you to attend a presentation regarding the Strategic Business Plan 2015-2020. The presentation will be held at KPMG in Madame Estate on April 20, 2015 from 12:45pm -3pm.

The Strategic Business Plan will be presented by Jason Nisbet and Nathalie Cannegieter.

Note: Lunch will be provided during the presentation.

Please confirm your attendance for the above mentioned presentation.