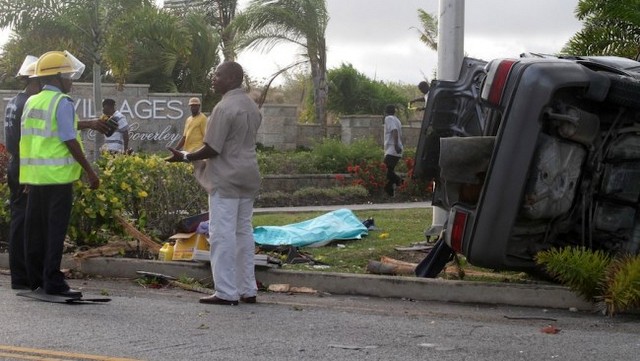 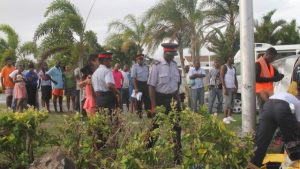 BARBADOS — Abijah Holder (11) of Hopewell, Christ Church, died on the spot after the motorcar in which he was travelling struck a sign post and ended on its side.

The accident occurred around 4:15 p.m. on the Tom Adams section of the ABC Highway, on the road that leads into the Villages at Coverley.

The vehicle was driven by his 31-year-old mother, Felicia Holder, of the same address.

Abijah’s 13-year-old sister Ibrel, was also in the vehicle. She suffered a broken left leg and was transported to the Queen Elizabeth Hospital by ambulance.

It is unsure if the mother sustained any injuries.

The three were removed from the motorcar with the assistance of the Barbados Fire Service. 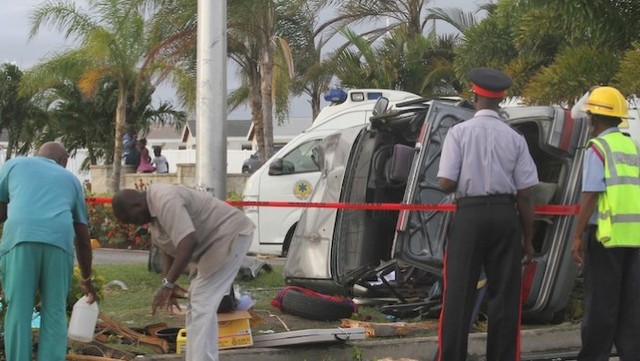