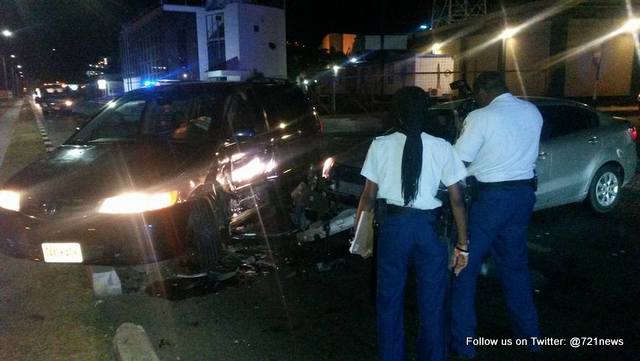 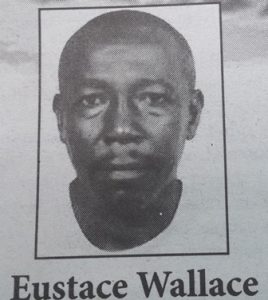 Both victims were treated on the scene by paramedics and then transported to the Sint Maarten Medical Center. Wallace was later shipped off island for further medical help. He suffered more complication from his injuries and died on May 27th 2015. He was laid to rest on June 2nd 2015.

Eustace Wallace became the fourth traffic fatality for the year 2015. 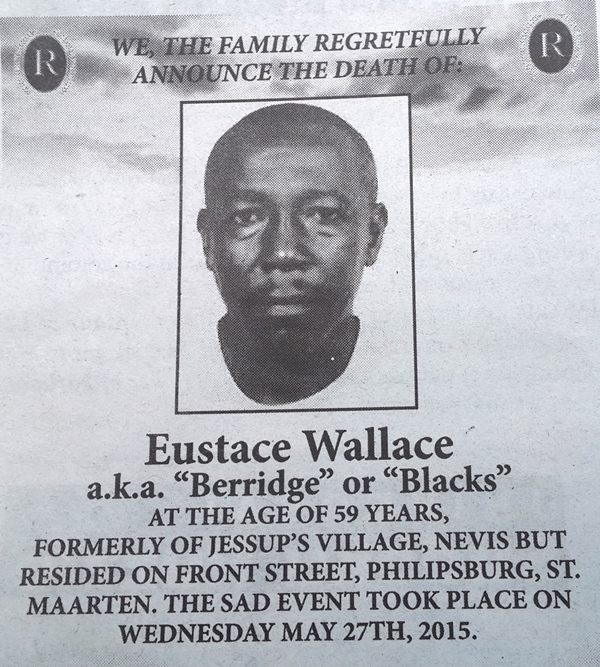 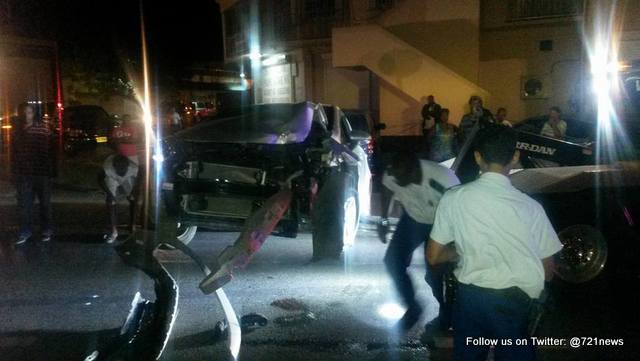 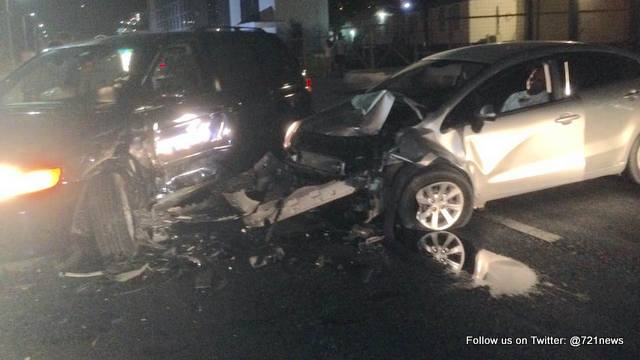