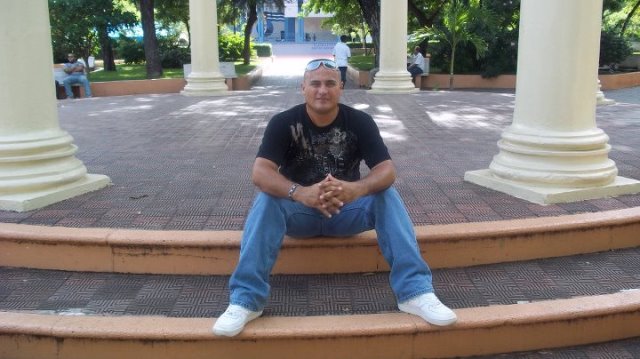 Den Haag, The Netherlands – The prosecutor’s office has decided to retract an earlier press release about the death of 42-year old Mitch Henriquez.

Sunday evening they reported that Henriquez fell ill en route to the police station. That is apparently not true.

In the meantime, national detectives have started an investigation into what transpired during Henriquez’s arrest.

“Video footage that was filmed at the park where Henriquez was arrested, showed that something was already wrong” according to the spokesman of the prosecutor’s office.

“And for that reason, we are taking back our conclusions from before so that the detectives can do their job without any preliminary conclusions”.

Henriquez got arrested during an event called ‘night at the Park’ in the Hague. According to police reports, he was heard saying that he had a gun in his possession.

The prosecution stated that no gun was found at the moment of his arrest. 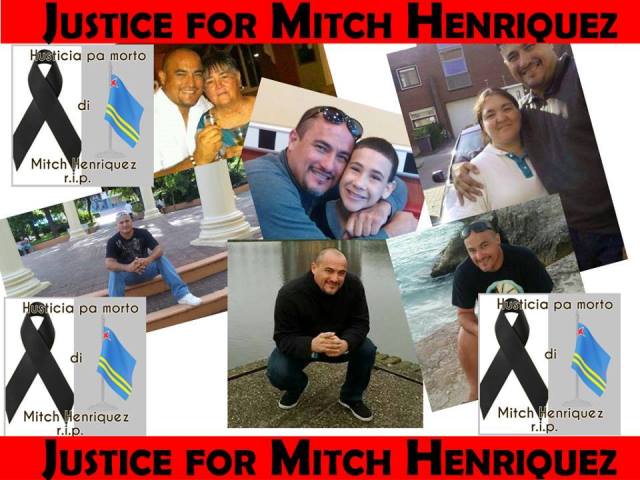