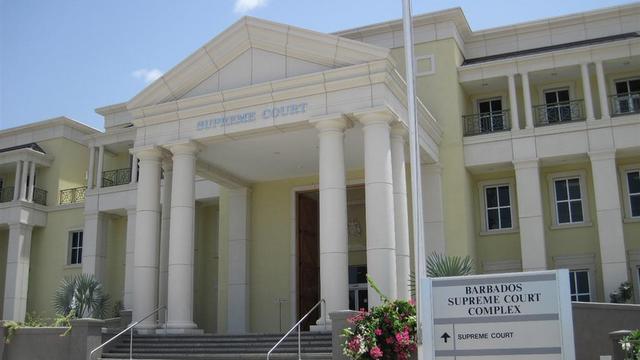 Barbados — A 75-year-old man was told today that he was “not too old for jail”.

Rawle Augustus Reece was before Magistrate Douglas Frederick when he admitted stealing a pack of cakes, one tomato and one sweet pepper from Massy Stores on Saturday.

The court heard from acting Station Sergeant Neville Watson that the elderly man went to the store and took up the pack of cakes, before moving on to the vegetable section. He was kept under surveillance by the store manager.

Finally, Reece took a snack from the shelf, made his way to the cashier and paid for that but not the other items.

Referring to Reece’s record in court, the Magistrate said he would not consider those from 1966. However, Reece was before him in 2013 for stealing from Super Centre.

“I thought that the last time in 2013 was a mistake or you were getting forgetful or something. But it is 2015 and you are back with us again.”

Magistrate Frederick told Reece that it did not give him the right to steal.

“You seem to think you are too old for jail but there are people in jail who are older than you.”

Reece was placed on a bond to keep the peace for 12 months and if he breaches that, he will be imprisoned for one month.