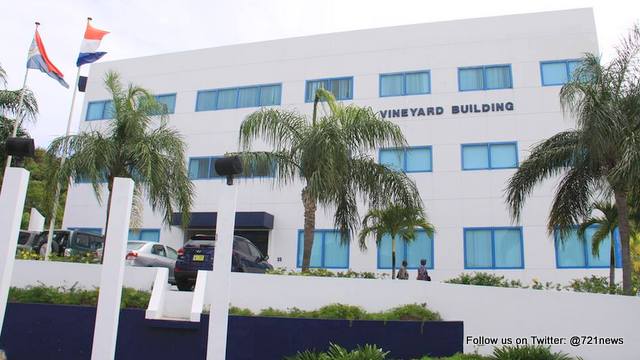 The new Penal/Criminal Code also allows the possibility that those found guilty will have to pay damages to the victim. The Public Prosecutor is responsible for collecting the damages.

For crimes committed with a computer, which includes hacking – gaining unauthorized entry to the information of third parties on automated systems or parts thereof – the new Penal/Criminal Code allows for a sentence of a fine or prison sentence in order to prevent this.

Pornography generally, and child pornography specifically, has drastically increased. The protection of minors and young people against obscene behavior via photos or video of sexual performances/acts is improved. For several forms of ill-treatment, including relational abuse, the judge can now rule that the convicted person may not come within a certain distance of the accuser. For certain offences – for example a drugs crime – a prohibition on travel can form part of the sentence given by the judge.

For Offence against Personal Freedom, specifically People Trafficking, there is now the possibility to impose heavy sentences as a corrective and preventative measure.

The new Penal/Criminal Code also provides for the possibility, in an effective way, when the guilty party is addicted to drugs and causes a nuisance.

It also deserves attention that someone who is sentenced to life long imprisonment, may be freed after 25 years in prison based on certain conditions where there is no further benefit to the society that they remain in prison.

Several of the new provisions in the Penal/Criminal Code deserve special attention. The death penalty has been completely removed and the implementation of community service and the new system on fines established as a fact.
Young People

The new Penal/Criminal Code has a specific regime for people who have obtained the age of 16, and those who have not yet arrived at the age of 18 when they are convicted of a criminal offense. For young people who have not yet arrived at the age of 16, a sentence can be given of a minimum of one day and a maximum of 12 months. For young people between 16 and 17 years, the maximum is two years in a youth detention facility. Where the sentence can be of a maximum of 24 years or life long, a young person can only receive a sentence of up to four (4) years. Young people cannot receive a lifelong sentence. A judge may choose to not implement specific punishments when sentencing a young person. The placement of young people in institutions is also part of the sanction arsenal available to judges. A judge, who finds grounds to do so, in terms of the seriousness of the crime or the personality of the young person, can take account of the situation in which the young person committed the crime.