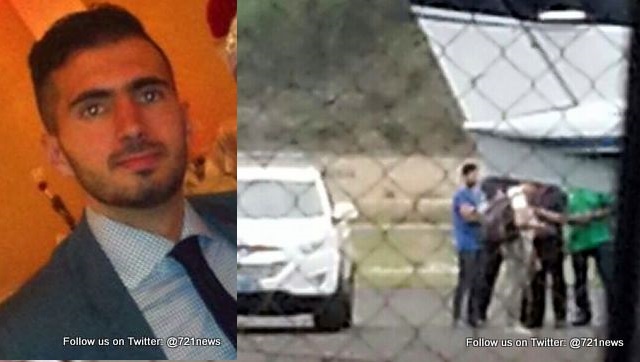 Over the weekend, The Daily Heralds writes, Chief Prosecutor of Bonaire Henry Hambeukers, announced that the provisional detention of the suspect who was arrested on June 1 will be prolonged by another 30 days.

This is the latest development after the magistrate extended the suspect’s detention by eight days twice before. Hambeukers said the investigation is still ongoing and that so far no further comments can be made. The Chief Prosecutor also mentioned that the international cooperation between the different investigative departments is going well.

The Canadian suspect with the initials O.J.E. was arrested by the police on Saba, he was transferred on June 3 to St. Eustatius, the following day he was moved to Bonaire. The 27 year old male suspect, until recently living in The Bottom and studying at the Saba University School of Medicine, was arrested on suspicion of involvement in homicide.

A 24 year old female medical student with the initials K.G. of the Saba University School of Medicine was found dead in her apartment in The Bottom on Wednesday April 15.

Investigators from the Netherlands and from the Dutch Caribbean Police Force with assistance from the Federal Bureau of Investigation (FBI, United States) are still working on solving the case, codenamed “Hector.” The team of investigators who were conducting their research on Saba has left the island Sunday, June 21.