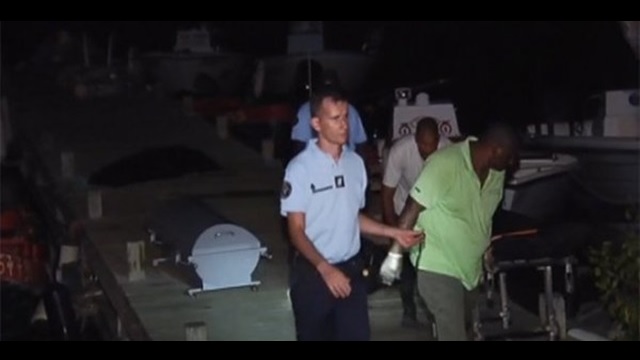 MARTINIQUE — The authorities in neighbouring Martinique are investigating whether the four bodies discovered on Thursday, June 18 and Saturday, June 20 in the same area off Sainte-Anne, Martinique are linked to the disappearance of a vessel with four St. Lucian nationals.

According to Martinique media, one body was discovered on Thursday at Anse Aux Bois and three decomposed bodies were discovered by kite surfers Saturday night off Cap Chevalier. Investigators have not yet linked the bodies to the disappearance of the St. Lucians, but indications are that some of the victims are from St. Lucia, according to media reports. An autopsy is scheduled for early this week to identity the bodies and under what conditions they were killed, a media report said.

On Friday, June 5, at about 4 a.m., ‘The Unexpected’ vessel with four men on board reportedly left Martiniqe for St. Lucia. The seven-metre-long green and black piroque, which is powered by a 150-horse power Yamaha engine, was expected to arrive in St. Lucia at around noon the same day.

The captain has since been identified as Wilfred Deterville, who is originally from Richfond, Dennery. The boat was reportedly transporting groceries and was accompanied by three other men from St. Lucia, namely Rudolph (only name given), Kurt Richard and Alvin Tristan.

The Maritime Rescue Coordination Center (MRCC) in Martinique had issued an “overdue” alert on their Twitter page, two days after the incident.

PHOTO: A French media photo of the bodies being brought to shore.