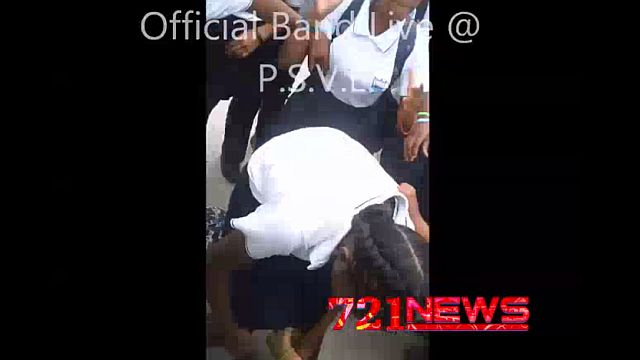 PHILIPSBURG, Sint Maarten –– On Tuesday afternoon, Police had to make its way again to the St. Peters/South Reward area to intervene in a fight that took place, were several teenagers from the St. Maarten Academy P.S.V.E were involved in a group fight.

721News managed to get some images of a video posted by a youngster on Wednesday morning with carnival music in the background. Police Spokesman Ricardo Henson did confirm the fight to 721 News reporters on Tuesday afternoon and stating that the police is working on several strategies to deal with the number of fights in the area after school hours.