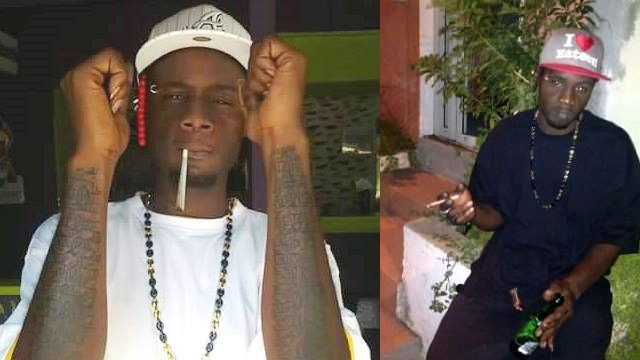 Sandy Ground, Saint Martin — 721news Room received word that Kern Hector also known as Fatts died as a result of his bullet wounds at the Louie Costant Flemming Hospital after 2:00am on Saturday morning.

According to a close family member, the altercation started with a fight between the victim and the shooter, a friend separated the two as a struggle was evident. The assailant pulled out his weapon and started to shoot at the victim. It is reported that he fled the area after shots were fired however the shooter continued shooting at the victim until he fell to the ground. It is also reported that the victim received seven shots however this was not confirmed by authorities.

The victim was placed in a private vehicle and brought to the hospital for treatment where he died as a result of his bullet wounds minutes after 2:00am. According to reports reaching our Newsroom, the shooting took place in Sandy-Ground next to the basket ball field.

Kern Hector aka Fatts was in his early 20s and Another eyewitness said, “this shooter could have killed a lot of people….. Its very scary….”, No official word from the Gendarme about this incident. Stay with 721 news for the latest updates.
####

Sandy Ground, Saint Martin —  Reports coming in is saying that around 12:15 am early Saturday (May 09, 2015) a young man was shot multiple times by a unknown gunman, by standers confirm to our Newsroom that the shooting took place in Sandy-Ground right by the bar next to the basket ball field.

A bystander said, that the gunman was running and shooting all he’s round on an other young man named “Phat’s”. The victim receive three (3) bullets close to he’s chest and he fell on the ground.

Another eyewitness said, “this shooter could have killed a lot of people….. Its very scary….”, The victim was rushed to the French hospital.

No official word from the Gendarme about this shooting. Update will be posted later… !!! 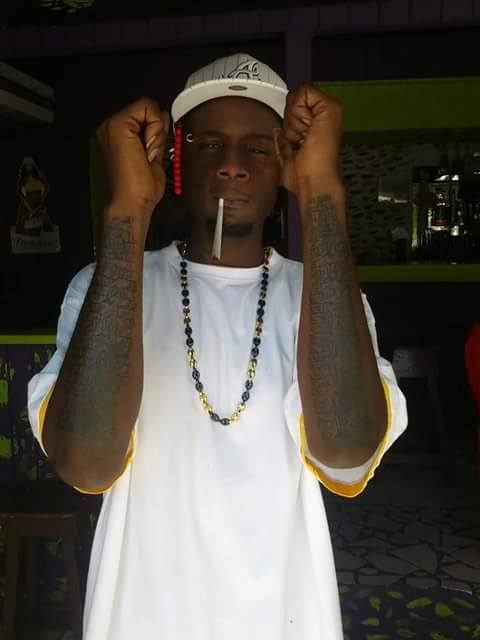 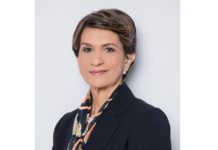 MP Sarah Wescot-Williams: “Government too comfortable with their lack of accountability to parliament.”