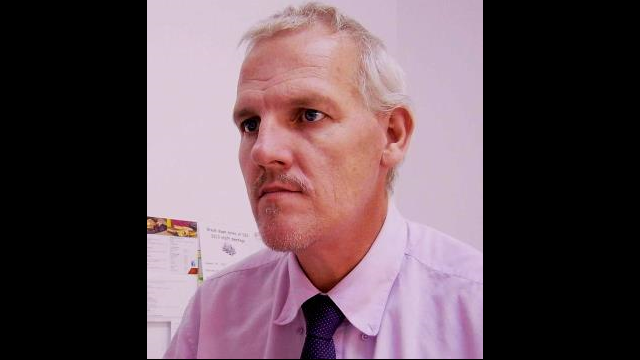 PHILIPSBURG – Hon. Prime Minister and Minister of General Affairs Marcel Gumbs expresses his deepest sympathy to the family of Pieter Hooft, a civil servant who worked with the Government of Sint Maarten for more than 25-years.

“My condolences on behalf of the Council of Ministers also go out to civil service corps of country Sint Maarten.  We have lost a colleague. We were all in shock when we heard the news.  It is a sad period for the corps.

“Pieter was well-liked by all.  He worked diligently in carrying out his tasks and responsibilities as a public servant of the people.  He will be dearly missed by his colleagues who worked closely with him and the corps overall,” Prime Minister Hon. Marcel Gumbs said on Thursday.

Hooft worked in the Ministry of General Affairs.