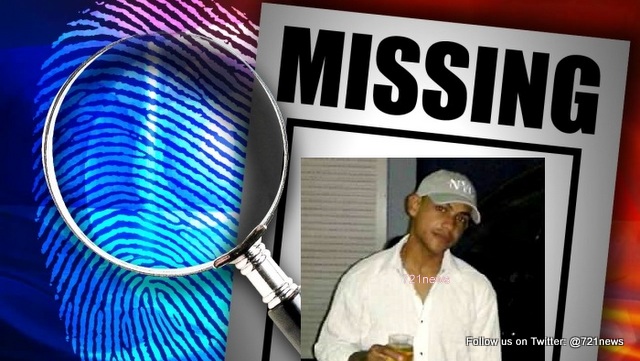 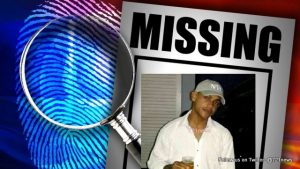 SINT MAARTEN / DOMINICAN REPUBLIC — The family of Nathanael Concepción from Dominican Republic who has been missing since April 9th 2015 is now helplessly wondering if the unidentified person that was recently found in Oyster Pond is that of their missing family.

Nathanael Concepción (32) has been living on Sint Maarten for about 10 years and was reported missing by a woman who identified herself as the girlfriend of Concepcion.

The friend contacted our news room after she read on our website (721news.com) the Police report issued on May 1st 2015 with the headline, quote: “The police department, at this time, has no reports of missing persons.” She explain to us that since April 9th she lost contact with her boyfriend and was worried after waiting for a week with no type of contact with him.

She then decided on April 17 to contact the Government of St Maarten via their website and on the recommendation of the (web-master of the website) she contacted the police spokesman Mr. Ricardo Hanson.

On April 20th a contact between her and the Police spokesman was established and information was given to the Police about Mr. Concepción being missing. What she says confuses her is why the police should release a press statement saying nobody was reported missing after she had notified them that her boyfriend was missing.

She now understands that a lifeless body was found and that the necessary investigation had begun to determine who this person may be but she wanted to request via our media to ask the public if they have any information about her boyfriend Mr. Nathanael Concepción.

His last known address is on the Bush Road. If any anyone has information they should contact Inspector Ricardo Hanson of the police force. 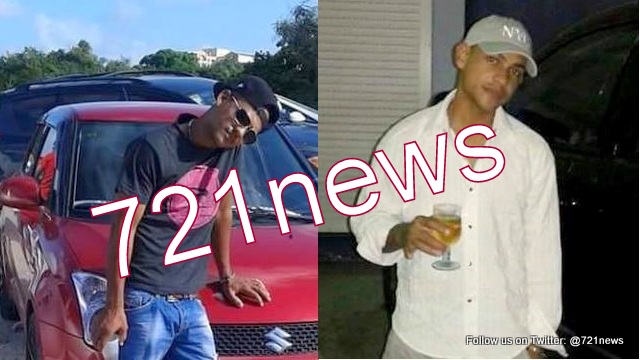