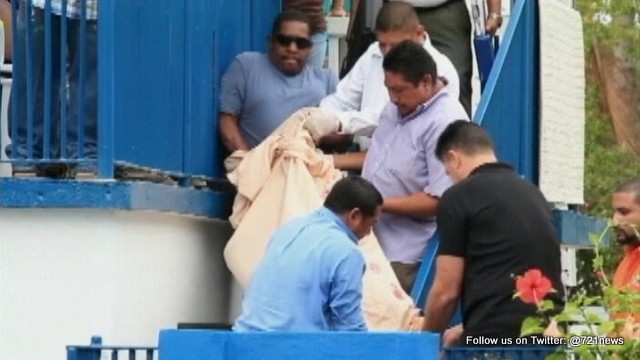 BELMOPAN, Belize – Police are investigating the death of David Fonseca, a former Belize City Mayor, who served in the post for a record 16 consecutive years.

Police say the body of the Fonseca was found in his bathroom on Friday with a gunshot wound.

Forensic pathologist Dr. Mario Estradabran was summoned to the house and media said it was unclear what caused the former mayor to turn a gun on himself since by all accounts, the soft spoken businessman never mentioned experiencing personal hardships.