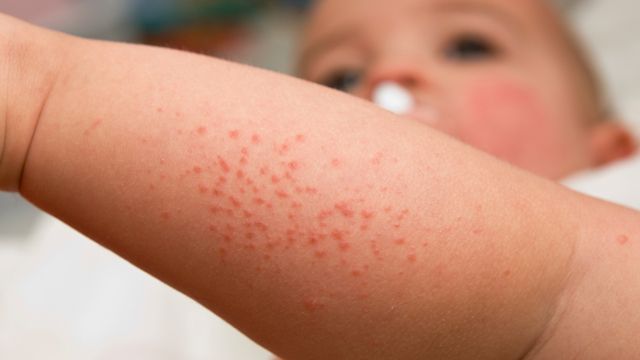 GREAT BAY, Sint Maarten (DCOMM) – Collective Prevention Services (CPS), a department in the Ministry of Public Health, Social Development and Labour (Ministry VSA), has placed family physicians on alert for any noticeable increase in rash or fever in patients.  CPS has also recommended for patients who have travelled for doctors to refer them to the SLS lab so that they can be tested for Zika virus.

CPS has been informed of rash illness in Brazil, mainly in the north eastern states.  Persons between 20-40 years of age have reported mild symptoms; some cases tested positive for dengue, but preliminary findings also showed Zika virus in a small portion of the samples tested, but this still needs to be confirmed.  If it is confirmed, it will be the first cases of Zika in the Americas.

Countries endemic with Dengue and Chikungunya through the Aedes Agypti mosquitoes, are at risk for Zika virus. Based on the fact that if an infected Zika case returns or comes to Sint Maarten, and with the presence of the Aedes Agypti mosquito this virus can be transmitted from person to person similar to the transmission mode as Dengue and Chikungunya.

In 2007, Zika virus caused an outbreak on the island of Yap in the Pacific. This was the first documented transmission outside of its traditional endemic areas in Africa and Asia, and Zika virus is considered an emerging infectious disease with the potential to spread to new areas where the Aedes mosquito vector is present. There was also an outbreak of the Zika virus in French Polynesia in November 2013.

There is no evidence of transmission Zika virus in Europe to date and imported cases are rare.