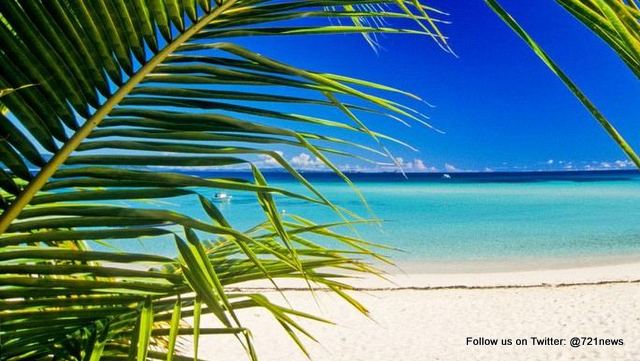 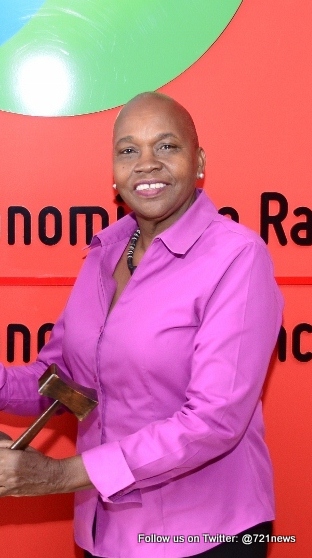 Philipsburg—The Department of Communication (DCOMM) recently conducted an interview with the advisory body, the Social Economic Council, in Dutch Sociaal Economishche Raad, also widely known as SER for its TV Program Inside Government.

DCOMM spoke to the chairlady of the SER board, Oldine Bryson-Pantophlet, who elaborated on the role of the board and the responsibilities of its board members.

SG Richardson explained that the SER was started in 2010, as one of the requirements for St. Maarten becoming a country within the Kingdom of the Netherlands.

SER is an advisory body that provides advice, solicited and unsolicited, on socio-economic issues to Government, whether such was requested or not. The aim is to increase the quality of life for residents of St. Maarten, Richardson said.

He also pointed out that the advices the organization has produced, are with the input of everyone who wanted to have their opinion included.

The interview with SER will air on April 15th St. Maarten Cable TV on channel 115 at 7:00pm and is available for viewing at www.stmaartengov.org. For more information on SER visit its website www.sersxm.org

DCOMM urges the public to tune in to the Inside Government TV Program and hear what the representatives of SER have to share about the organization and what can be learned about the benefits of such an organization to the community at large.