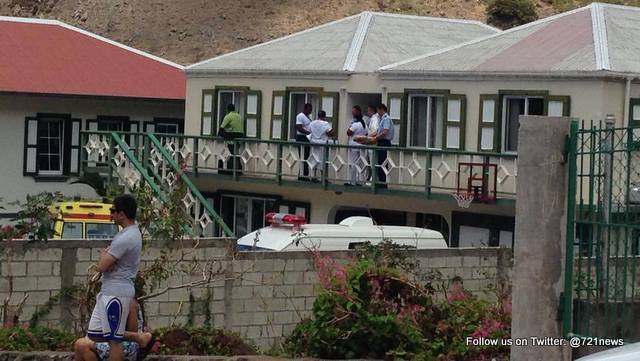 THE BOTTOM, Saba – The police on Saba is now conducting an investigation into what appears to be a murder.

Reports state that the naked body of a 23 year old female medical student was discovered in a home located in the Bottom with her hands tied. Based on this it is also believed that the deceased was a rape victim.

Forensics will determine if the victim was in fact rapped. It should also be noted that information in this case is also hard to come by based on the circumstances of the case.

If it is confirmed by the authorities to be a murder, this would be the first murder case on that island since the murder of a police officer named SamuelCharles back in March 14, 1989.