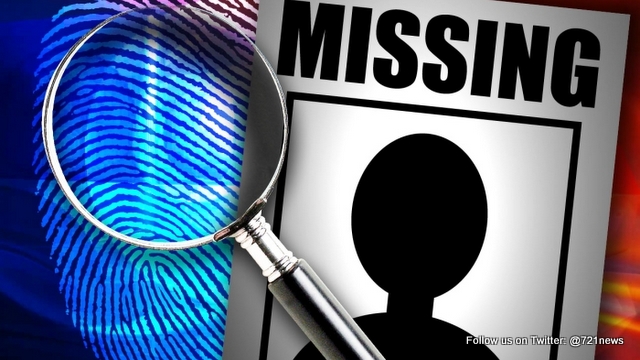 PHILIPSBURG, Sint Maarten — The story of a man, who reportedly jumped from a cruise ship “Croisieres de France Horizon Cruiseship”  that was sailing between the Dominican Republic and St. Maarten, has taken on a strange twist.

There are reports that the family of the man who has been identified (by sources) as O’Carel William aka “Jean Dominique”, a man said to be in his 60’s and the Manager of a Tour Company (Rendezvous Tour Company) located on the French side, is now said to have been reported as “missing person” some two weeks ago.

Reliable sources stated that since two weeks ago, the man was reported to the police and Gendarme as “missing person”, on both sides of the island.

Just how he got on the cruise ship is baffling at this point. The fact is that all passengers and crew member need immigration clearance.

The police is currently conducting an investigation and it is hoped that more information will be made available to the public at a later date.

Although O’Carel William is a French resident and business owner, he is a national of Ireland.