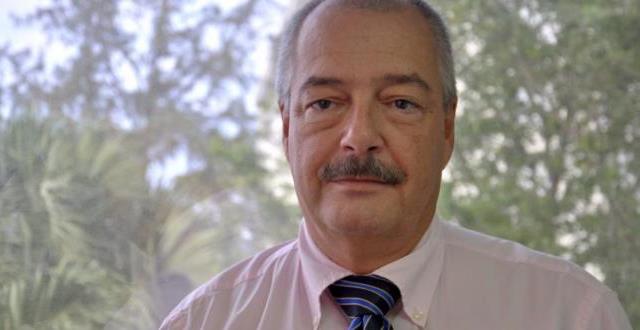 GREAT BAY – The captain and the helmsman of the fishing vessel Raton who made a failed attempt to smuggle three Brazilians via St. Maarten to the British Virgin Islands in February of last year could still get a prison sentence to their name. The Court in First Instance acquitted both men – Patterson Ph. and Donald Dorean G. – on August 6 of last year. In appeal, the prosecution is now again demanding 18 months of imprisonment. The Common Court of Justice pronounces its decision on May 5.

The Brazilians – Elaine Campos Maia, her lover Liandro Geraldino Barbosa and Rodolfo de Souza Silva – each paid $16,000 for a trip that was supposed to take them from St. Maarten via the British Virgin Islands to the United States.

The two defendants did not appear in court last week because they have been deported. The Court in First Instance acquitted them last year because they acted conform the customs regulations and because “there is no legal and convincing evidence that the suspects knew, or had serious reasons to suspect, that the admission of the Brazilians to the United States was unlawful.”

The Brazilians were legally in St. Maarten and their trip to Tortola or Virgin Gorda was also lawful. The authorities in the British Virgin Islands did not grant then entry though, because they suspected that the Brazilians wanted to go to the United States. “Crucial is the fact that entering the country of final destination is illegal,” solicitor-general Stein noted in his address to the court.

“The statements the Brazilians made show clearly that the United States was their final destination and that they would not enter that country in a legal manner.”

Ph. and G. reported their passengers to customs in St. Maarten before departure and in Tortola upon arrival, only to report them the next day again as arrivals in St. Maarten, because the authorities in the BVI had refused them entry. While all this above board, the prosecution says there is enough evidence showing that the defendants must have known that the trip was illegal and that they were busy with human smuggling.

A go between paid Ph. $3,000 to take the Brazilians with the fishing boat Raton from St. Maarten to Tortola. “That is an excessive amount of money. Ph. has said that he did not know why the Brazilians were prepared to pay $1,000 each while an airline ticket is much cheaper and the trip is faster.”

Ph, who captained the Raton, also kept the passports of his passengers under him.

Co-defendant G. told investigators that he did not receive any money for transporting the Brazilians, but the captain said that the money he had received from the go between was for him and the other crewmembers. G. had $800 in cash on him when he was arrested, while he is making only $600 a month in Antigua.

Stein said that the defendants at least could have asked the Brazilians why they were prepared to pay so much money for their boat trip while flying would have been much cheaper. “The defendants deliberately failed to do this, thereby taking the risk that they made themselves guilty of human smuggling.”

The solicitor-general concluded that the Court in First Instance had acquitted the two suspects incorrectly and that there is sufficient evidence for a conviction. A prison sentence of 18 months is fitting and necessary, he said. He asked the appeals court to confiscate the money the two suspects had on them – altogether an amount of around $1,800.