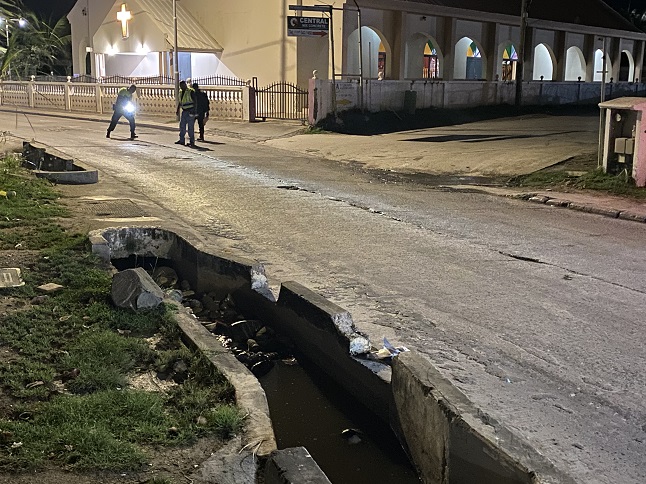 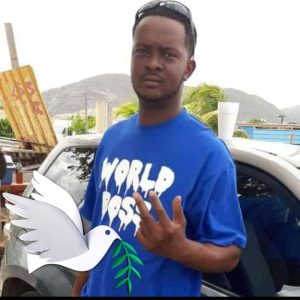 Philipsburg, Sint Maarten — On February 27 the police issued a press release reporting a serious traffic accident that took place on February 26 on Arch road and not on A. Th Illidge road and he was never transported abroad as the press release stated.

On March 1st one of the victims in the Suzuki Vitara identified by a family member as Besny Thervilus aka Bes / Bes Jo died from his injuries at SMMC. He becomes the first person to die in traffic for the year 2022.

Below you can read part of the KPSM press release:
The traffic department is working on another car collision that took place on the Arch road (correct road) on Saturday February 26, 2022, around 3:30am in which the driver of the grey Suzuki Vitara suffered serious injuries.

According to the preliminary investigation, it appears that the driver of the Suzuki Vitara drove at such a high speed that he lost control and crashed into a parked black Volkswagen Tiguan thereafter into the wall of a house. 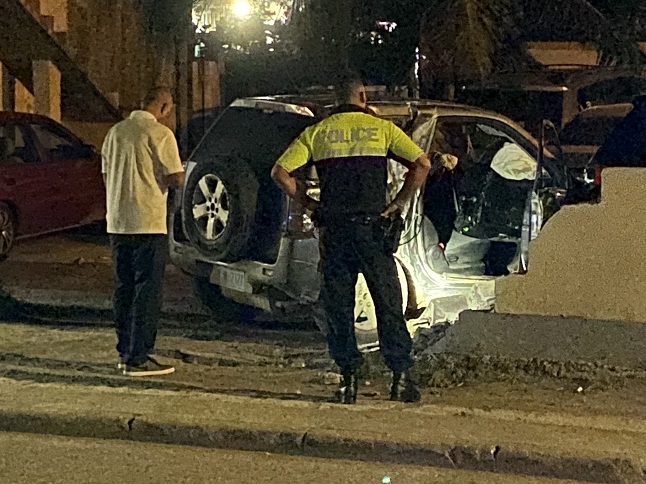 Both the driver and occupant of the Suzuki were injured, and were treated by the ambulance personnel and rushed to SMMC. The Suzuki’s driver sustained a brain hemorrhage and was transported abroad to receive specialized treatment. This accident is under investigation.

721news extends sincere condolences to the families and friends of the deceased. 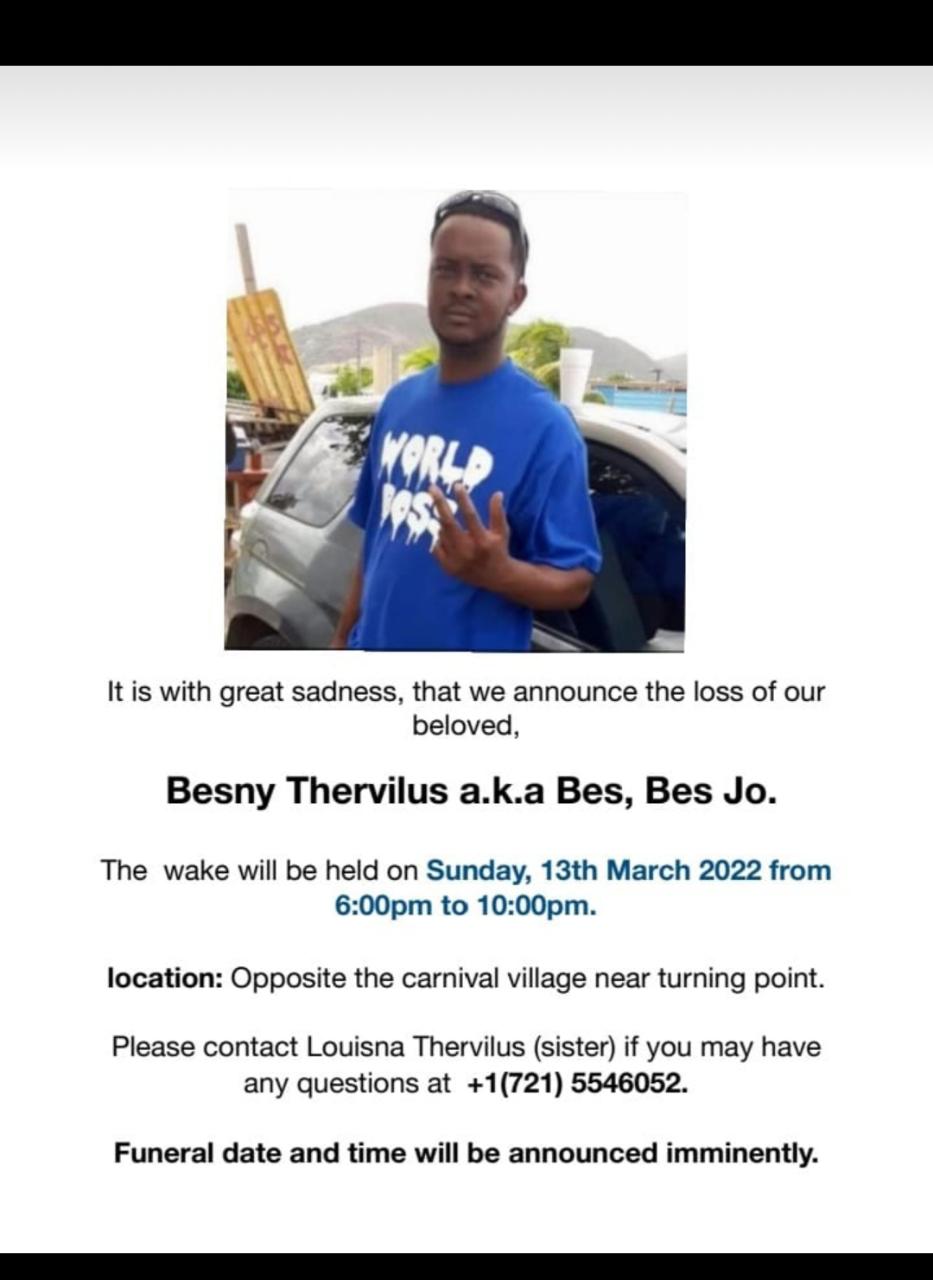