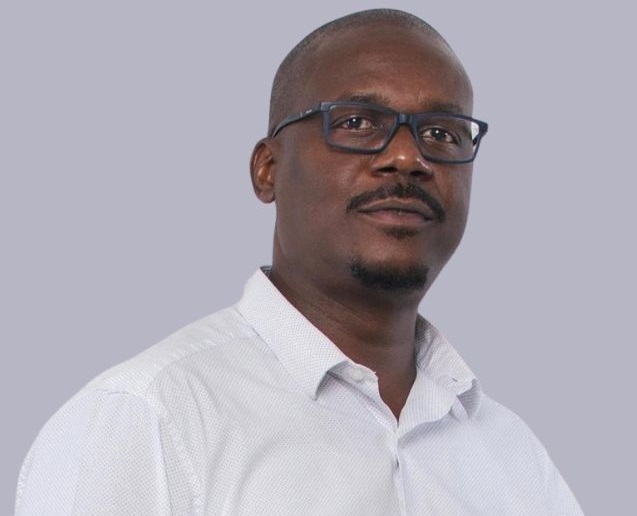 PHILIPSBURG, Sint Maarten — The board of the United St. Maarten Party (USP) on Tuesday said that the new practice of casually throwing our people under the bus by the Prime Minister and her government with words like “lack of capacity” needs to be stopped.

The party was responding the PM’s statement that she was “not surprised by the conclusion” of the fourth quarter execution report of the country packages. She further stated that the lack of capacity of the government was a point of concern.

“Accountability for failures needs to be placed in the laps of the decision makers because it is their job to structurally address the issues and plans of approach to the agreements they have signed onto taking the current environment into account and stop always placing the blame and weight on the backs of the people,” President of the USP Cecil Nicholas said.

“What steps has been taken to address the situation? Has the snail pace of the governments hiring process been streamlined? Has in house placement which can take 6 months to a year 2 years been stream lined to improve efficiency? Has the finalization process for new hires which currently ranges from several months to a year been addressed?”

Nicholas said not full-filling the requirements agreed to in the country packages has been a re-occurring theme in any and all negotiations/talks with Hague. He said one would expect that plans to address the issue would have been forthcoming, not an admittance that government already knew that the problem exist.

“The lack of capacity we have is in this NA led coalition. The lack of capacity of this NA led government to address the pressing issues of not only the government but the country is what is surprising almost 3 years into this pandemic,” he added.
`
He continued: “Has the more than 70 measures that have yet to be publicly announced by NA/UP coalition been thoroughly reviewed and dissected in order to construct a proper plan of approach, based the facts on the ground? Facts in St. Maarten not on Aruba and Curacao which been a point of discussion with The Hague, or are they awaiting instruction to do such as well. One of the measures includes a review of the government apparatus, so we suggest that the Prime Minister’s prioritizes that measures as a means of addressing the shortcomings of the organization and refrain from trivializing the bridled capacity of the people of this country,” Nicholas concluded.