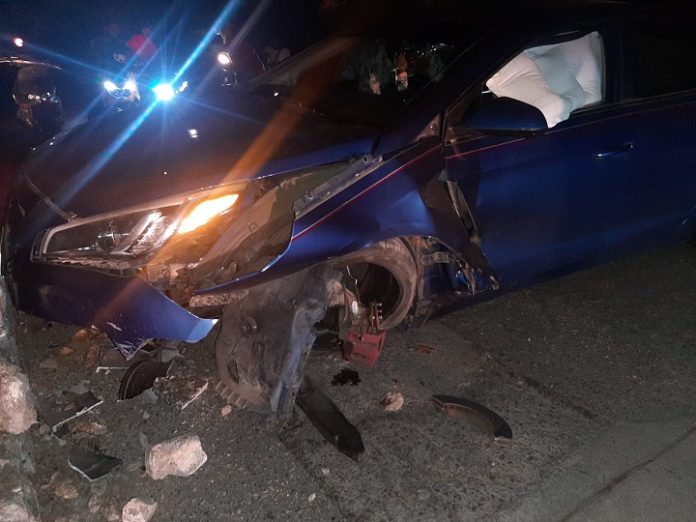 He was taken to the hospital by ambulance for medical treatment and had to stay overnight for observation. The car was a total loss and was removed with a bulldozer. 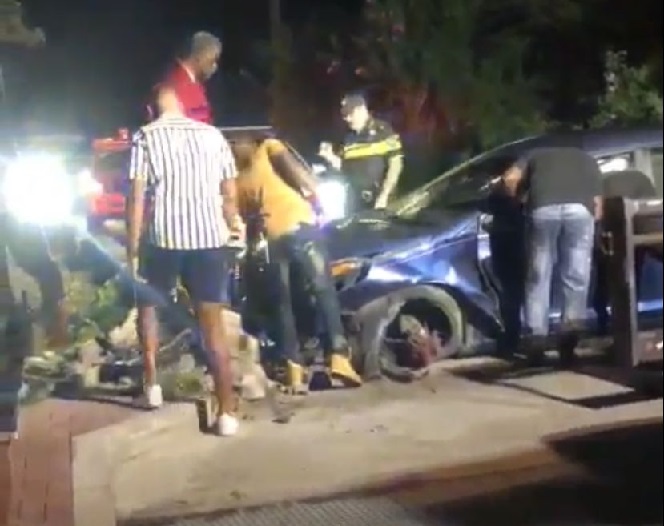 Business Burglary
ORANJESTAD, St. Eustatius (KPCN) — On Thursday, 25th of November, a burglary in a company located at the Dr. Korthalsweg on St. Eustatius was reported.

Unknown persons took a safe and several walkie-talkie holders with key cords between Wednesday 24th and Thursday, 25th of November. The case is under investigation.

Theft in home
ORANJESTAD, St. Eustatius (KPCN) — On Monday, 29th of November, a theft in a house on the Old Church-blossom Road on St. Eustatius, was reported.

Unknown persons took cash from the house in the late morning hours when the resident was away for a short while. The case is under investigation.