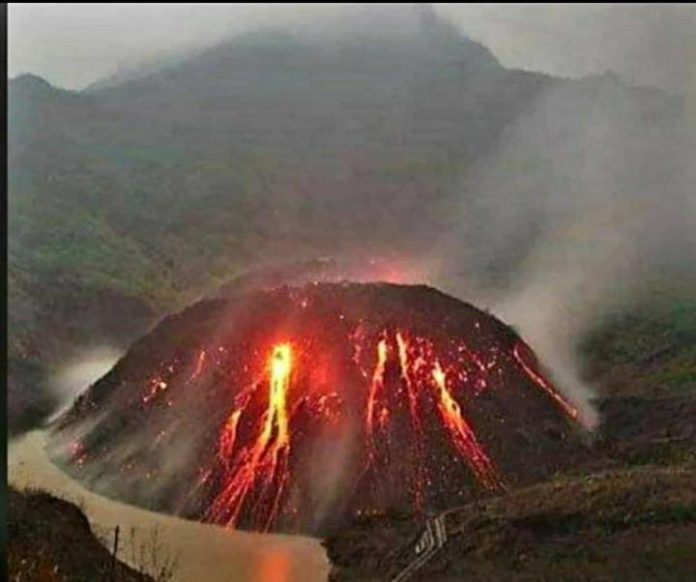 GREAT BAY, Sint Maarten (DCOMM) – The Fire Department/Office of Disaster Management, and the Meteorological Department of Sint Maarten (MDS), are closely monitoring developments on the island of St. Vincent and the Grenadines with respect to the La Soufriere Volcano.  The volcano does not pose a threat to Sint Maarten.

According to the St. Vincent National Emergency Management Organization (NEMO), the steaming/smoking at the volcano has increased, however, the alert level remains at Orange.

The La Soufriere Volcano stands 3,864 feet above sea level.  According to the Seismic Research Unit (SRU) of the University of the West Indies, there have been five explosive eruptions at the volcano during the following historical period: 1718, 1812, 1814, 1902/03 and 1979.

The most recent dome building (effusive) eruption of the volcano began on December 27, 2020.  Visual observations confirmed that high temperatures detected by satellites used to track wildfires were in fact caused by magma reaching the surface.

According to the SRU situation report of Thursday, at this stage, it is unlikely that the volcano will impact other islands, however, should the eruption escalate, volcanic ash may be emitted and may impact neighboring islands. During the 1979 eruption, volcanic ash was reported in southern St. Lucia and Barbados.

The Sint Maarten Fire Department/Office of Disaster Management and the MDS, will continue to monitor the situation and update the general public with respect to any new developments. 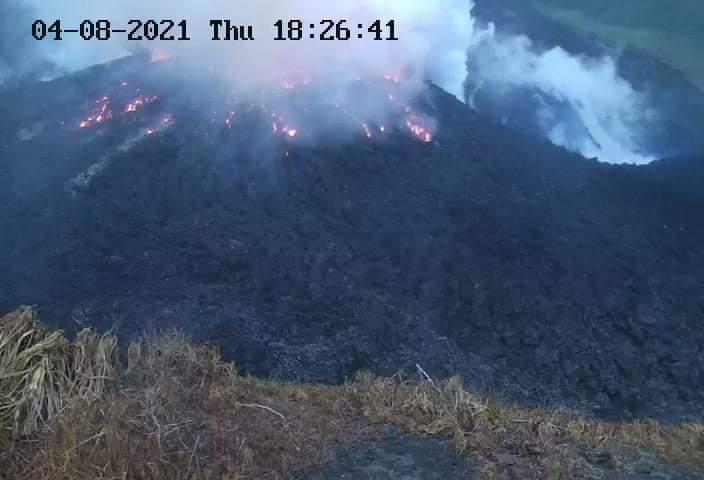 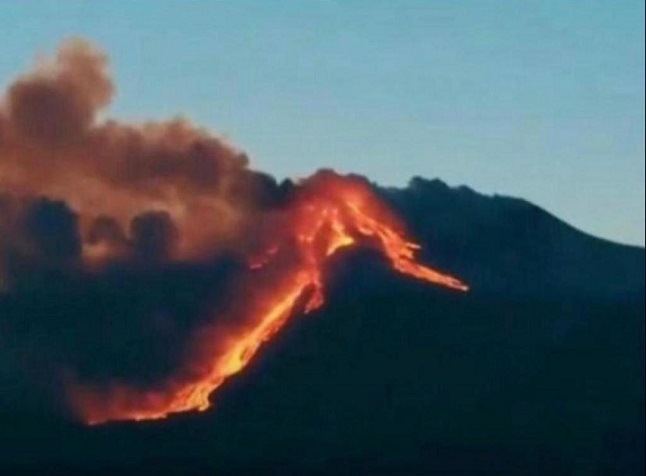