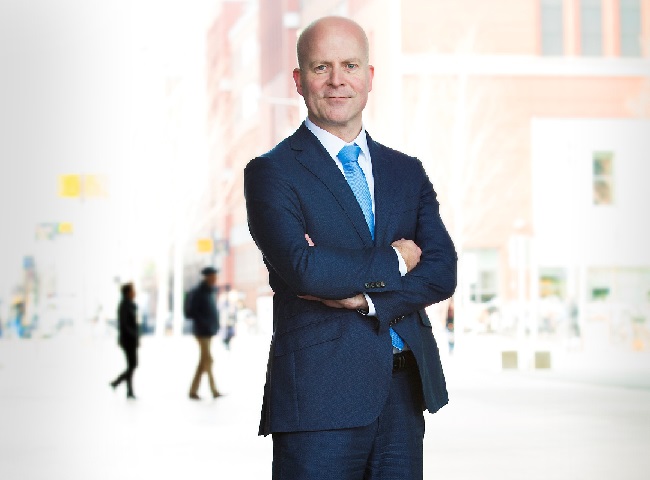 PHILIPSBURG, Sint Maarten — On the 11th of March, the Council of State of the Kingdom issued advice on the Kingdom Act establishing the COHO. In a consultation between State Secretary Knops and the three Prime Ministers of the countries that took place on the 18th of March, it was agreed, as is customary under the law with advice from the Council of State, that the advice is confidential and will only be published once the bill and the joint response to it by the four countries are being sent to the House of Representatives and Parliament.

Because the confidential advice has apparently already been leaked and widely distributed, which we regret, State Secretary Knops has now published the advice on the advice of the Council of State and in coordination with the countries.

The bottom line of the bill remains intact in the advice of the Council of State. The advice states that it is logical for the Netherlands to attach conditions to the granting of financial support. It is also good to note that, contrary to what is suggested in various media, the bill is not at odds with the Statute. It is customary for the Council of State to take a critical look at laws and we will discuss this with the countries.

In the meantime, we have now been working with Curaçao, Aruba and Sint Maarten for a number of months to shape the implementation agendas based on the country packages. Concrete progress is being made in this respect. This is done, as the prime ministers of all three countries have indicated earlier, in good cooperation with the countries. We also hope to continue this good cooperation in drafting the response to the advice of the Council of State.