Tuesday morning January 12, 2021, personnel of the detective department arrested the suspect with the initials M.R in connection with an ongoing investigation into the fatal shooting which resulted in the death of J.B.A. The shooting took place on July 27th 2020 around 10.00 pm, on the Hyssop Road in Cay Hill.

On the night of July 27th 2020, the police received several calls concerning a shooting that took place on the Hyssop road behind the Former Old Cake house supermarket in Cay Hill. On the scene the officers encountered the victim J.B.A lying on the side of the road and not giving any signs of life.

The arrest of the suspect was carried out in the area of Hyssop road without complications by the police arrest team.

Before being transported to the police station, a house search was conducted at the residence of the suspect. During this search, items related to the investigation were encountered and confiscated.

The suspect was later taken to the police station in Philipsburg where he is being held pending further investigation.

Police patrols and Ambulance personnel rushed to Hyssop Road where they discovered a male laying on the side of the road, not showing any signs of life.

The male, who was pronounced dead on the scene, was later identified by bystanders as J.B.A, a resident of the area. According to his neighbors, J.B.A had just stepped outside of his home and was met by an unknown perpetrator(s) who fired several shots before fleeing the scene on foot.

The area was quickly cordoned off by the officers while the personnel of the Forensic Department gathered evidence at the scene. A search was done in the area, but the shooter is still at large.

The detectives investigating this shooting are asking anyone who has information to please contact the St Maarten Police Force at +1 721- 542 22 22 ext. 204 or 205 or the anonymous tip line on 9300. You can also visit the police website at www.policesx.sx or leave a message via our Facebook page (Police Force of St. Maarten – Korps Politie Sint Maarten). The Sint Maarten police force would like to express its condolence to the family of the deceased. 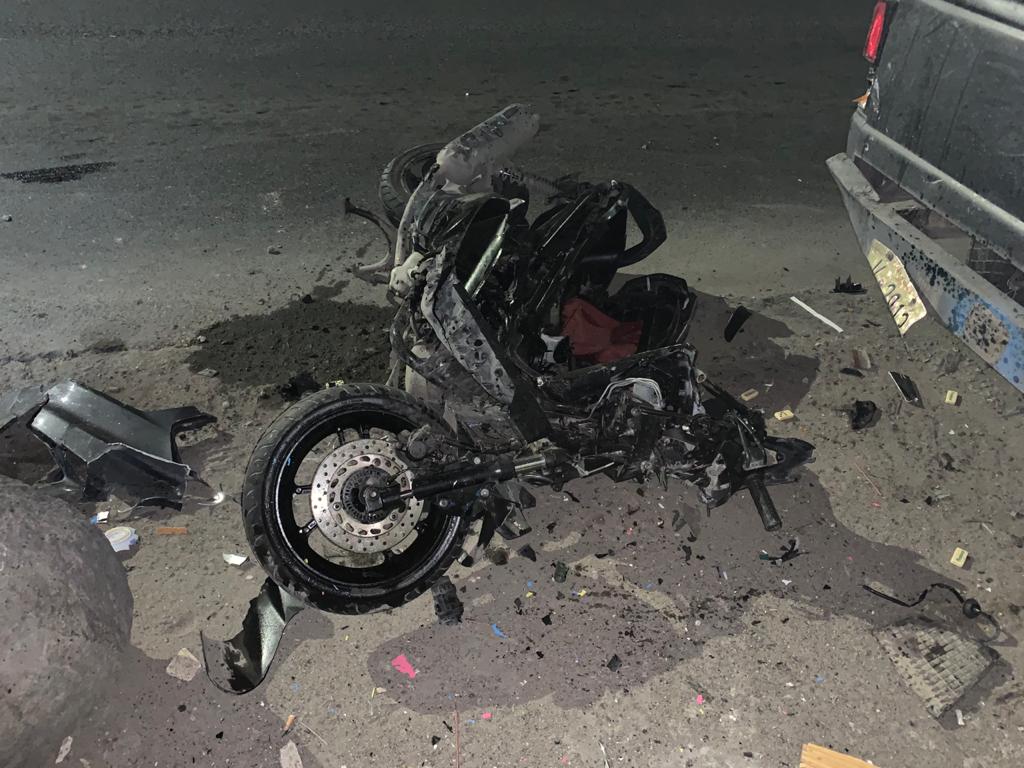 Hit and run on the A.Th Illidge road

The personnel of the Traffic Department are investigating a serious accident which took place on Tuesday morning January 12th 2021, around 01.30 am, on the A. Th Illidge Road, where three vehicles were involved.

According to the preliminary investigation, it appears that a gray Hyundai Creta which was coming from the direction of the Roundabout, lost control and collided with a scooter rider, who was coming from the opposite direction.  After being struck by the Creta, the scooter collided in the back of a black pick-up truck that was parked on the side of the road.

When the officers arrived at the scene, it appeared that the scooter rider and the driver of the gray Hyundai Creta had left the scene after the accident. Personnel of the traffic department are busy investigating this incident.

The Sint Maarten Police Force reminds the public that over the last few months, it has become noticeable that scooter riders and motorist leave the scene of an accident without leaving their personal information behind, which is considered a criminal offence.

The Police Force of Sint Maarten is again cautioning motorcycle/scooter riders about their behavior in traffic. We will continue to work towards keeping Sint Maarten’s roadways safe, but it is a job that cannot be done without the help of the community. In many cases, easy safety measures can be taken to prevent unnecessary accidents.