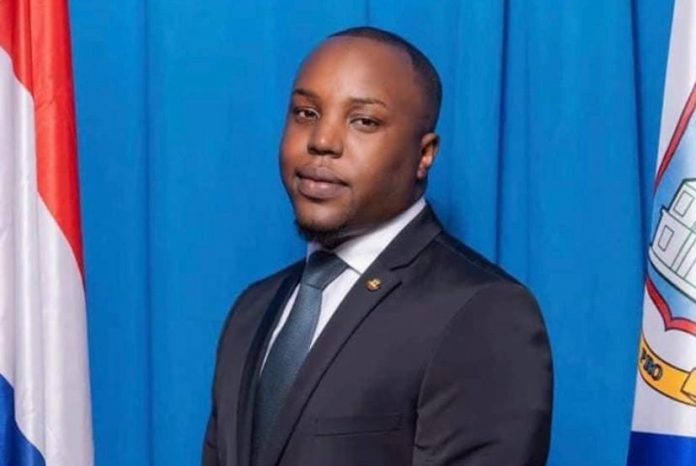 PHILIPSBURG, Sint Maarten — On Friday, October 30th, 2020, the Court of Appeals rendered their judgement in favor of Country Sint Maarten in its case against Alegria Real Estate N.V. to suspend the judgement rendered on September 4th, 2020.

On September 4th, 2020, the Court in First Instance, via the injunction judge, ruled that Country Sint Maarten had to issue the right of long lease for a parcel of water for the duration of 60 years via a draft decree. Furthermore, if Country Sint Maarten did not comply with those orders, it was to face a penalty of ten thousand guilders per day until a maximum of one million guilders in fines had been reached. The defense of Country Sint Maarten, among other arguments presented to the Court in First Instance, was that Alegria’s claims should have been deemed inadmissible as they went to the wrong court. In that case the County’s position was that Alegria should have initiated their claims to the administrative court for any perceived rights to said parcel and not the Civil (Injunction) court.

The Minister of Public Housing, Spatial Planning, Environment & Infrastructure (VROMI), the Honorable Egbert J. Doran, previously disclosed his disagreement with the court’s decision of September 4th, 2020 of which an appeal was filed against said judgement. In addition to that, an urgent request to the Court of Appeals was filed to suspend the execution of the penalty of ten thousand guilders per day until a decision is made by the Court of Appeals.

In their judgement on October 30th, 2020, the Court of Appeals agreed with Country Sint Maarten that the decision of September 4th, 2020 was indeed based on a misinterpretation of the applicable law and thus contained an apparent error. Therefore, the Court of Appeals ruled that Alegria’s claims should have been deemed inadmissible as the basis of their claims found its root in an administrative authority/law and not one of civil law.

The Minister informed that for the duration of the appeals process Alegria can neither seek to force the Country to issue the right of long lease for said water parcel nor can Alegria seek to claim the fines that the judgement ordered if said decree was not issued. In addition, the Court of Appeals took note of the submitted decree issued by Minister Doran on October 6th, 2020, wherein the request by Alegria to have said water parcel was denied. The Court of Appeals also pointed out that due to the fact that the Minister of VROMI never issued the rights of long lease for said water parcel via his administrative authority, Alegria could not claim said right in court nor could Alegria claim that they had an expectation that said right would be granted to them via the Civil Court. The Court of Appeals took note of the fact that in the meantime an official decision was given by Minister Doran denying the request of Alegria and as such, as was pointed out via the decree, Alegria can challenge that decision if they are not in agreement with it via the administrative channels.

Despite the fact that the appeal of the decision of September 4th, 2020 is still in process, the Minister feels confident that the decision will also be in the Country’s favor. The refusal of the request by Alegria for rights of long lease for the water parcel means there might still be litigation pending if Alegria chooses to challenge the denial of said right. Minster Doran expressed that this is a great win for the Country and ensures to continue working in favor of the people of Sint Maarten.