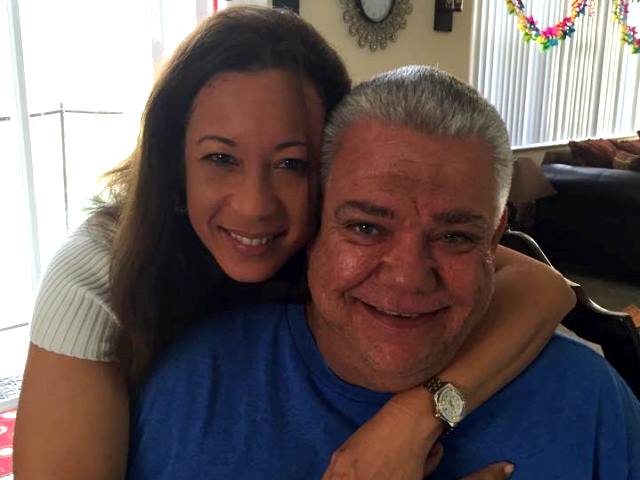 Only fined for incorrect tax filings

Philipsburg, St. Maarten–After eight years of criminal prosecution and being accused of a plethora of far-reaching, negative, criminal acts, Claudius and Maria Buncamper were acquitted of 7 of the 8 charges brought against them by the Court of Appeals on October 15th, 2018. The Buncampers were only found responsible for the improper filing of tax return forms, by an expert who was contracted to undertake this task. In other words, the Buncampers, after 8 years, received a fine and community service for someone else’s work.

The Buncampers were accused of acts such as forming part of a criminal organization, money laundering, multiple counts of fraud and fencing.  “The Court of Appeals unequivocally acquitted the  Buncampers of all these charges. Better said: The Buncampers were fully acquitted of seven (7) of the eight (8) criminal charges brought against them, in two different indictments,” their defense team stated.

The Court of Appeals however considered it legally and convincingly proven that Buncamper did not fill out the profit tax forms for the company Eco Green NV for the years 2009 and 2010 appropriately, at least that they were liable for the fact that these tax return forms were not properly filed. Since the Buncampers were, put briefly and short, closely involved with Eco Green NV, they can be legally held responsible for these inappropriate tax filings, according to the Court of Appeals.

However, instead of the –  conditional – jail sentence imposed by the Court of First Instance, the Court of Appeals sentenced Maria and Claudius Buncamper to a penalty of 25,000 guilders, each, and in addition to two hundred and forty (240) hours community service. This reversal, from a conditional jail sentence to a penalty with community service, is by itself a clear indication of the appreciation by the Court of Appeals of the severity and culpability in this specific case.

The verdict by the Court of Appeals shows that:

As such, the Buncampers are grateful to the Court of Appeals, for their decision-making.

The verdict of the Court of Appeals shows that after eight (8) years of being accosted or better said vilified, specifically by one media outlet, and after eight (8) years and dozens of articles on illegal sale of economical rights, forgery, strawmen construction and more of that factually fully unsubstantiated and judicial nonsense, everyone can establish that the only thing that the Court of Appeals is reproaching the Buncampers for, is not properly filling out a profit tax report. Specifically and simply, for wrongfully considering an equity payment as a deductible company cost.

It is very much debatable that Buncamper, who as stated retained the services of an expert on taxes, nota bene a person who prided himself on working for years for the investigative branch of the Inspectorate of Taxes on Sint Maarten, could have realized that these were equity payments and not deductible costs.

Moreover, since it is the tax expert who:

One can in any case place serious question-marks on what, if anything, the Buncampers could have done to prevent this and as such specifically on their involvement and culpability.

The Buncampers are presently evaluating the verdict and specifically considering these questions in their decision-making on whether or not to file cassation with the Supreme Court against the one (1) count, for which they have been sentenced.

Whatever the case might be, proper consideration of this correspondence that is or should be part of the criminal files shows the elaborate exchange and discussion between Maria Buncamper and the tax expert on the contents of the lease agreements and what could or could not be presented as a deductible, according to the tax expert.

The question if the Buncampers should, within reason, ultimately also be held responsible therefore, is -regardless of the verdict of the Court of Appeals – a matter of interpretation/appreciation. Cassation is, as stated, being considered.

The witch-hunt against The Buncampers during the last eight years thus results in merely an interpretation of whether payments in excess of $200,000,- could have been included in the profit and loss statements of a company and as such in its profit tax filings, as a deductible cost. A simple letter or so-called coercion script of the Director of the Tax Inspectorate, could have resolved this issue a long time ago.

The general public should also know that the criminal prosecution against Buncamper was commenced:

‘courtesies’ that are extended to 99% of all citizens.

It goes without saying that the simple opposition by the Inspectorate of Taxes back then, would’ve saved a lot of time and money. The Inspectorate of Taxes is however not to blame, according to the Buncampers. The tax filings of the Buncampers was never subject of any contentious dispute. The simple fact of the matter is that the Public Prosecutor’s Office, faced with the court-imposed deadline to either put up by indicting Buncamper or shut up, fabricated -with the help of one media outlet, or one specific media reporter- the charges that the Court of Appeals now rejected.  In that process, Eco Green NV was regretfully never given the opportunity to have even one (1) discussion of the legal merits of the presented cost-deductible.

“The Buncampers understand that after years of almost systematic negative publicity against them, many in our society might not fully understand/care or value that the bottom line in this entire matter is, that the simple practical solution of having the Tax Inspectorate discuss the correctness of applying certain cost deductibles in profit tax filings, would logically not been as sensational and detrimental to the Buncamper as the ridiculous accusation levied against them, obviously for ulterior motives. These accusations incorrectly sustain the negative portrayal of corruption by political and governmental persons on Sint Maarten. Accusations, that are used to deploy much needed funds to witch-hunt and sustaining the apparatus and lifestyle of a small group within our society. Funds that could have been actually put to use for the best interests of Sint Maarten.”
Source sxmislandtime.com