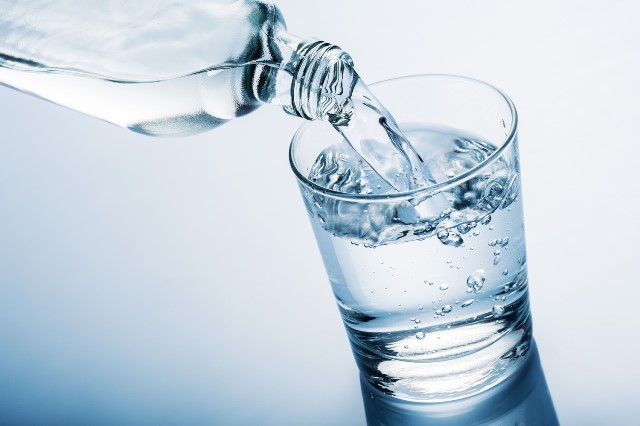 PHILIPSBURG, Sint Maarten — “The amount of water that has to be purchased under the current ‘take or pay’ clauses of the purchasing agreements have resulted in substantial financial losses for the country. Seven Seas Water was approached to see if Sint Maarten could get some relief from the minimum take or pay clause and their response was both immediate and positive.” – Emil Lee, Minister VSA.

Emil Lee as the Minister of VSA, who is responsible for the supply of safe drinking water, began an investigation into the financial situation of the government’s position as owner of the public water supply as part of the post-Irma assessments. With so many major water consumers not in operation he discovered that the after effect of Irma would cause government to lose during 2018 alone a projected Naf 4 million on water compared to its historical results.

Government is obligated to purchase on a monthly basis a minimum amount of water from Seven Seas Water, the company has been producing desalinated water for household and drinking use for the past 10 years at a very high level of quality. GEBE distributes and sells this water for Government. Based upon the amount of water that purchased at a minimum according to the contract (take or pay) Government was going to bleed money annually for the next several years.

Minister Lee has been authorized by the Council of Ministers to proceed with amendments that will save the Government several million guilders over the next several years and beyond. Together with the Minister of VROMI amendments have been submitted to the water purchasing agreements for Sint Maarten, and Seven Seas Water has indicated that as a long term partner and responsible member of the society, that this would be acceptable.

During investigation of the current situation with GEBE, the Minister of VSA learned that GEBE would like for its young professionals to benefit more from the scholarship funds of the Desalination Resource Development Program (DRDP), which is part of the water contract with Seven Seas Water. The scholarship funds to allow students to specialize in water engineering, are sourced based on water sales. The amendment is necessary would also benefit the DRDP program, which will ultimately also provide opportunities for local professionals already working to benefit from scholarships for advanced degrees.